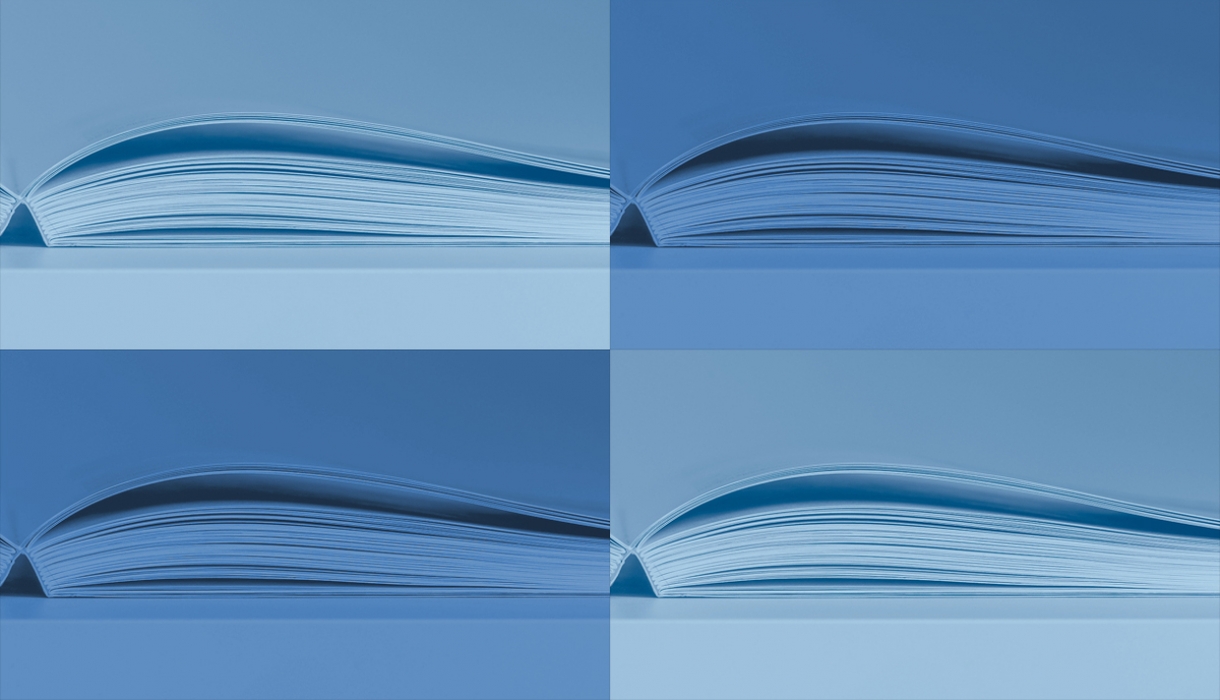 Should competing rights be balanced through compromise? How can India’s constitution serve as a reference for nations creating their own constitutions? Who owns the space behind your seat on an airplane? Law School faculty address these questions and others in this sample of books written and edited in the past year that illustrates the scope of Columbia Law scholarship.

Exemptions and immunities from liability for copyright infringement form an integral part of how copyright law functions. Co-edited by Sol Goldman Professor of Law Shyamkrishna Balganesh, this handbook offers a comprehensive study of copyright limitations and exceptions adopted in jurisdictions including the United States, the European Union, and China. Chapters compare differences and similarities existing in major jurisdictions and offer suggestions to improve the enforcement of copyright limitations in the United States and abroad.

The Restatement and Beyond: The Past, Present, and Future of U.S. Foreign Relations Law
Edited by Sarah Cleveland and Paul B. Stephan
Oxford University Press, 2020

This collection of essays, co-edited by Sarah Cleveland, Louis Henkin Professor of Human and Constitutional Rights, provides a comprehensive survey of the most significant issues in contemporary U.S. foreign relations law. Reflecting on the Fourth Restatement of the Foreign Relations Law, the essays review the context and assumptions on which the Restatement relies, critique its analysis and conclusions, and explore topics left out of the published work. The book provides an authoritative study of the issues generating controversy as well as those most likely to emerge in the coming decade.

Burrow-Giles v. Sarony (US 1884): Copyright Protection for Photographs, and Concepts of Authorship in an Age of Machines
By Jane C. Ginsburg
Twelve Tables Press, 2020

Burrow-Giles v. Sarony stands out in U.S. copyright jurisprudence for its analysis of the impact of new technological modes of creation on the concept of authorship. Jane C. Ginsburg, Morton L. Janklow Professor of Literary and Artistic Property Law, explores the doctrine and the debate  over the copyright status of photographs, lays out the story of the litigation over Napoleon Sarony’s 1882 photograph of the writer Oscar Wilde, and documents the legislation and case law since Burrow-Giles.

How Rights Went Wrong: Why Our Obsession With Rights Is Tearing America Apart
By Jamal Greene
Houghton Mifflin Harcourt, 2021

In his first book, constitutional law scholar Jamal Greene, Dwight Professor of Law, examines how asserting constitutionally protected rights has become intensely divisive and argues that competing rights should be balanced through political compromise. Greene traces the interpretation of the Bill of Rights from the framers to current legal disputes, such as the Masterpiece Cakeshop case, which pitted a baker’s claim of religious freedom against a couple’s claim of discrimination on the basis of sexual orientation. Read more.

Philip Hamburger, Maurice and Hilda Friedman Professor of Law, is an outspoken critic of the role of federal agencies in establishing and enforcing regulations. In his provocative new book, Hamburger argues that the government subverts the Constitution when it uses federal funds and other privileges to buy cooperation of individuals, businesses, and the states. Certain conditions on federal spending that restrict constitutional rights, he says, are in themselves unconstitutional. Read more.

Mine! How the Hidden Rules of Ownership Control Our Lives
By Michael A. Heller and James Salzman
Doubleday, 2021

“Mine” is one of the first words babies learn. By the time we grow up, the idea of ownership seems natural and straightforward. But who owns the space behind your airplane seat: you, reclining, or the passenger behind you guarding their knees? If you own that e-book on your Kindle, why did Amazon just make it disappear? Michael A. Heller, Lawrence A. Wien Professor of Real Estate Law, explores laws and norms that govern everything from disputes with neighbors to climate change mitigation. Read more.

India’s Founding Moment: The Constitution of a Most Surprising Democracy
By Madhav Khosla
Harvard University Press, 2020

On January 26, 1950, the Indian Constitution—the longest in the world—came into effect. Madhav Khosla, Associate Professor of Law (as of January 2022), explores how India’s founders instituted universal suffrage in the face of poverty and illiteracy and created a democratic ethos under the most inhospitable conditions. Khosla presents India’s founding as a valuable reference point for the many nations where democracy and constitutionalism have arrived simultaneously and reminds us of the promise and challenge of self-rule today. India’s Founding Moment has been long-listed for the Kamaladevi Chattopadhyay New India Foundation Book Prize.

China’s accession to the World Trade Organization (WTO) in 2001 was hailed as a huge step forward in international cooperation, but its participation in the organization has been anything but smooth. Petros C. Mavroidis, Edwin B. Parker Professor of Foreign and Comparative Law, and his co-author argue that specific reforms enacted by the WTO could induce China’s cooperation and lead to renewed confidence in the multinational trade system.

Litigators, politicians, judges, and self-interested citizens—not urban planners or landscape architects—are the heroes of this book, co-authored by Thomas W. Merrill, Charles Evans Hughes Professor of Law. The compelling history details the origins of the public trust doctrine and how lawsuits, court rulings, and political machinations from the 1850s to the present have resulted in an urban coastline that’s the pride of Chicago and the envy of other cities. Read more.

A collaboration between Columbia Law School’s Center for Japanese Legal Studies and the Law School’s National Security Law Program, this book examines the 1960 U.S.-Japan Security Treaty, the cornerstone of American foreign and defense policy in East Asia, on its 60th anniversary. In nine chapters, Matthew C. Waxman, Liviu Librescu Professor of Law, and Nobuhisa Ishizuka CC ’82, LAW ’86, lecturer in law and executive director of the Center for Japanese Legal Studies, and their co-editor, from the National Defense Academy of Japan, offer multiple perspectives addressing how the alliance could be damaged by differing approaches to the use of force and varied understanding of the use of individual and collective self-defense. Read more.

The Year in Faculty Books