Intellectual property (IP) and technology law has become one of the most dynamic areas of law. The reach of internet-based businesses into every realm of professional and personal activity has given rise to debate over whether Big Tech firms engage in unfair competition and monopolistic behavior; Columbia Law School faculty are at the forefront of discussion on potential antitrust action against the online giants. IP and copyright law is a critical area of study for lawyers advising on artistic or scientific endeavors, particularly as the concept of authorship evolves.

As commerce, art, finance, and business start-ups flourish in the digital space, how do antitrust provisions and intellectual property protections such as copyrights, trademarks, and patents uphold the rights of authors, scientists, entrepreneurs, and other creators?

The Law School’s location in New York City gives students the opportunity to study with expert practitioners who are well versed in issues such as data privacy, encryption, copyright, and freedom of speech. Through simulations and externships, students gain practice negotiating and drafting IP agreements and serving as counsel to emerging digital businesses. They can also draw on resources such as the Kernochan Center for Law, Media and the Arts and experiential learning opportunities such as the Science, Health, and Information Clinic.

Participate in simulations to gain practice negotiating and drafting IP agreements and serving as counsel to emerging digital businesses.

Investigate and litigate antitrust cases through externships with the Antitrust Bureau of the New York State Attorney General’s Office.

Gain hands-on experience by working on cases during externships at Volunteer Lawyers for the Arts and the Copyright Alliance.

Network at events hosted by the Kernochan Center for Law, Media and the Arts. The center conducts intellectual property research, runs interdisciplinary seminars with other schools at Columbia University, hosts speakers and conferences, and awards prizes for outstanding journal articles on current IP topics.

“I believe that we need to reinvigorate a great American tradition, and that is the tradition of antitrust. . . . It’s long been part of the American tradition to believe in competition, to believe in competitive markets, and Americans have always rebelled against concentrated power. A big part of the Constitution is dividing up power to make sure no one has too much. And it’s a big part of what we did in 1890, in 1914, and again in 1950: pass antitrust laws, the goals of which were to put some controls on private power and to keep markets competitive and prevent them from just becoming two or three big players. . . . Challenge our greatest tech companies, force them to compete, and the U.S. will continue to be a tech champion in the world.”
—Tim Wu, Julius Silver Professor of Law, Science and Technology 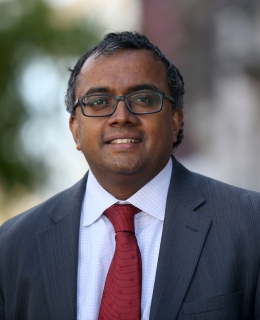 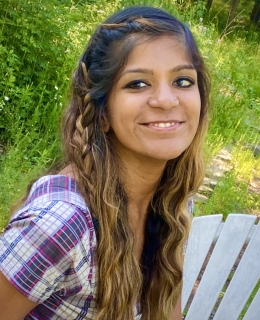 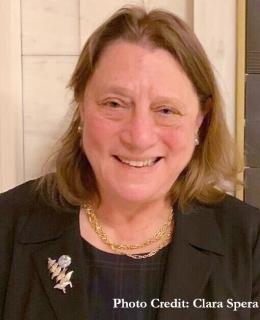 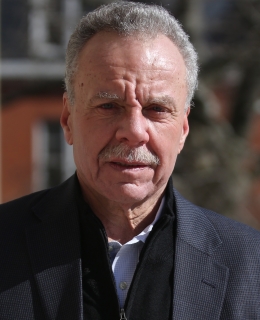 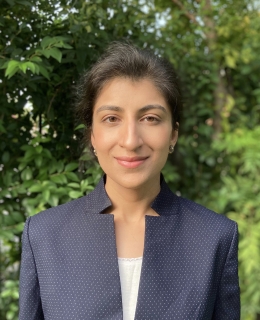 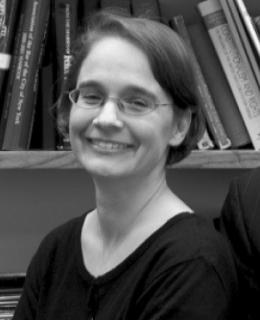 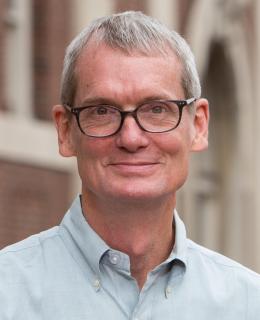 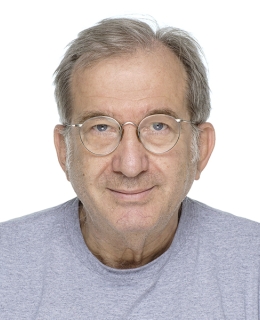 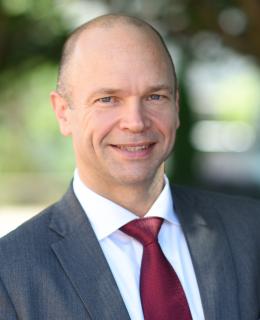 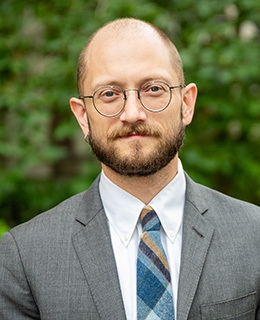 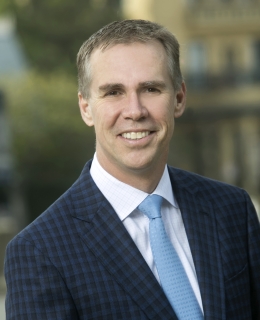 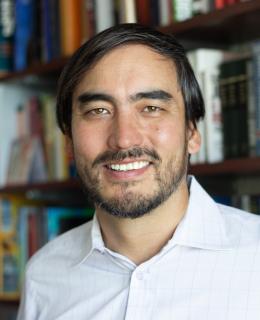 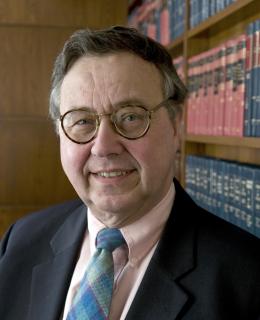 All Centers and Programs

Kernochan Center for Law, Media, and the Arts

The Kernochan Center for Law, Media, and the Arts contributes to a broader understanding of the legal aspects of creative works of authorship, including their dissemination and use. It also helps students navigate the ever-changing legal dimensions of intellectual property in the digital age through courses, interdisciplinary seminars, and events on topics such as intellectual property, copyright, trademarks, the regulation of electronic media, and problems arising from new communications technologies, plus an externship on law and the arts.

Columbia Law’s Science, Health, and Information Clinic serves the public interest by fighting for—and winning—more equitable access to scientific, technical, and medical knowledge and to the benefits that flow from that knowledge.

Lawyering in the Digital Age Clinic

| The Daily Beast
In The Media