Some of the most profound questions of justice and equality involve the ways in which the private lives of individuals intersect with modern notions of gender, sexuality, and family. Debates rage in legislatures and the courts about laws regarding issues such as adoption, reproductive rights, domestic violence, surrogacy, employment discrimination, and sexual harassment and assault.

As societal norms evolve, how does the law respond to changing definitions of the family, protect minors, and ensure the rights of women and LGBTQ+, transgender, nonbinary, and gender-nonconforming persons?

Columbia Law School pioneered the study of gender and sexuality law in the 1970s, when Ruth Bader Ginsburg ’59 became the Law School’s first female full-time tenured professor and introduced the first-of-its-kind Sex Discrimination seminar. Today, students can take a wide variety of courses covering the cultural, political, and historical contexts of LGBTQ+ rights, queer theory, and sexual rights claims in domestic and international contexts along with courses on family law.

Participate in impact litigation efforts, legislative work, and community advocacy projects in the Sexuality and Gender Law Clinic, the first in the nation when it was established in 2006.

Attend programs sponsored by the Center for Gender and Sexuality Law, a respected think tank that develops innovative approaches to issues facing identity-based social movements and frequently produces amicus briefs for the U.S. Supreme Court and other jurisdictions in precedent-setting cases. 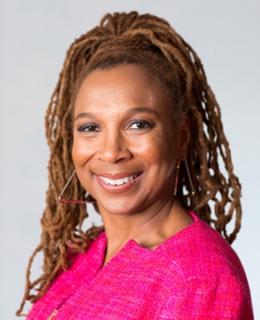 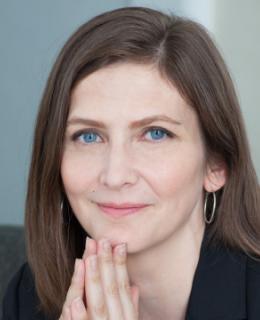 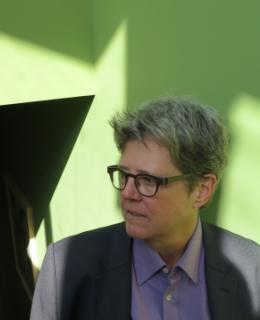 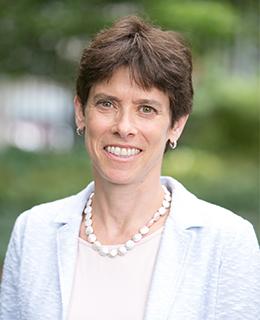 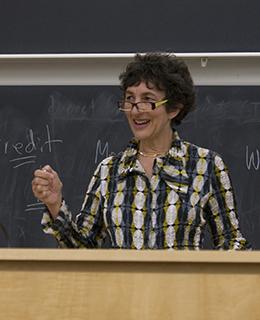 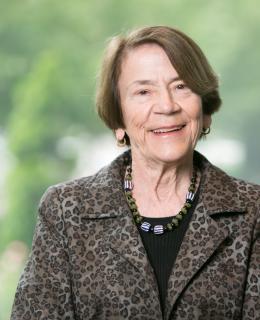 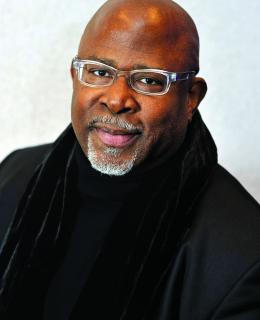 All Centers and Programs

Center for Gender and Sexuality Law

The Center for Intersectionality and Social Policy Studies examines how social structures and related identity categories, such as gender, race, and class, interact to create social inequality. Its interdisciplinary and innovative research projects and initiatives unite a diverse group of academics and advocates interested in developing effective solutions to institutional inequality.

Center for the Study of Law and Culture

The Center for the Study of Law and Culture at Columbia University (CSLC) is an intellectual home for the study, research, and scholarship on the intersection of law and culture. In addition to hosting fellowships, events, and workshops, CSLC supports projects that explore dual interpretations of the law—as both a strict institutional doctrine and as a regime for ordering social life, constructing cultural meaning, and shaping group and individual identities.

No matter what your area of interest, find ways to incorporate public interest and public service into your academic program and career.

Read All Stories More in The News
Alumni News

The Roadblocks to Equal Rights for Women, a Century Later

| The New York Times
In The News

| USA Today
In The News