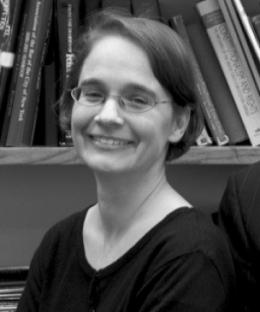 Clarisa Long’s current research focuses on the intersection of intellectual property law and competition policy. She serves on the committee of The Center for Cybersecurity at Columbia University’s Data Science Institute and is a former faculty director of Columbia Law School’s Program on Law and Technology. She is a registered patent prosecutor with the U.S. Patent and Trademark Office. Prior to joining the Columbia Law faculty in 2005, Professor Long was the Class of 1966 Research Professor at the University of Virginia School of Law. She has been a clerk on the U.S. Court of Appeals for the Federal Circuit, a fellow at Harvard Law School, and an associate at Wiley, Rein & Fielding in Washington, D.C.

Before becoming an academic, Long was a molecular biologist who conducted research in New Zealand and the United States, including at the National Institutes of Health. Her books include Genetic Testing and the Use of Information (AEI Press, 1999) and Intellectual Property Rights in Emerging Markets (AEI Press, 2000).