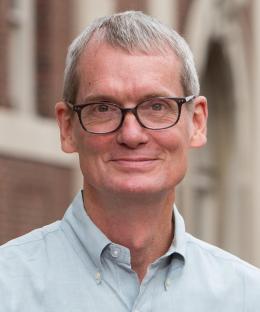 Mann’s experience spans the public and private sectors. After clerking on the U.S. Court of Appeals for the 9th Circuit and on the U.S. Supreme Court for Justice Lewis F. Powell Jr., Mann practiced real estate and commercial law at Dow, Cogburn & Friedman in Houston. He subsequently served as assistant to the U.S. solicitor general, where he specialized in appellate litigation.

Before joining the Columbia Law faculty, in 2007, Mann held tenured professorships at the University of Michigan, the University of Texas, and the Washington University School of Law. Outside the academy, he is a member of the American Law Institute and a conferee of the National Bankruptcy Conference. He is a frequent visiting scholar at Federal Reserve banks and a regular commentator on intellectual property and banking law for the influential SCOTUSblog. Mann reads a variety of ancient languages, including Greek, Latin, Biblical Hebrew, and Old English.

| SCOTUSblog
In The Media

| SCOTUSblog
In The Media