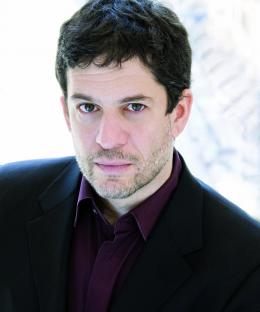 Michael Heller writes and teaches on private law theory, with a focus on property, contract, and land use.

A leading property theorist, Heller has written several books, including The Choice Theory of Contracts (2017), with Hanoch Dagan, which has been the subject of several conferences, including one at the Law School. His influential book, The Gridlock Economy: How Too Much Ownership Wrecks Markets, Stops Innovation, and Costs Lives (2008) argues that creating too many property rights can kill markets. He is the editor of the two-volume Commons and Anticommons (2009), and co-editor, with Merritt B. Fox, of Corporate Governance Lessons from Transition Economy Reforms (2006). Heller has also published dozens of articles on legal theory, notably “The Tragedy of the Anticommons” in Harvard Law Review (1998).

Before joining Columbia Law in 2002, Heller taught at the University of Michigan Law School where he received the L. Hart Wright Award for excellence in teaching. He has been a visiting professor at UCLA School of Law and New York University Law School and a visiting lecturer at Yale Law School. He was a fellow at the Center for Advanced Study in the Behavioral Sciences and a term member of the Council on Foreign Relations.

From 1990 to 1994, Heller worked at the World Bank on post-socialist legal transition and housing reform in Eastern Europe and Russia. He served as a law clerk for Judge James R. Browning of the U.S. Court of Appeals for the 9th Circuit.

Professor Heller is currently working on Mine: How the Hidden Rules of Ownership Control Our Lives (Doubleday, forthcoming 2021, with Jim Salzman). He also has a series of articles on contract theory in draft with Hanoch Dagan, now available on SSRN.