The Year in Faculty Books 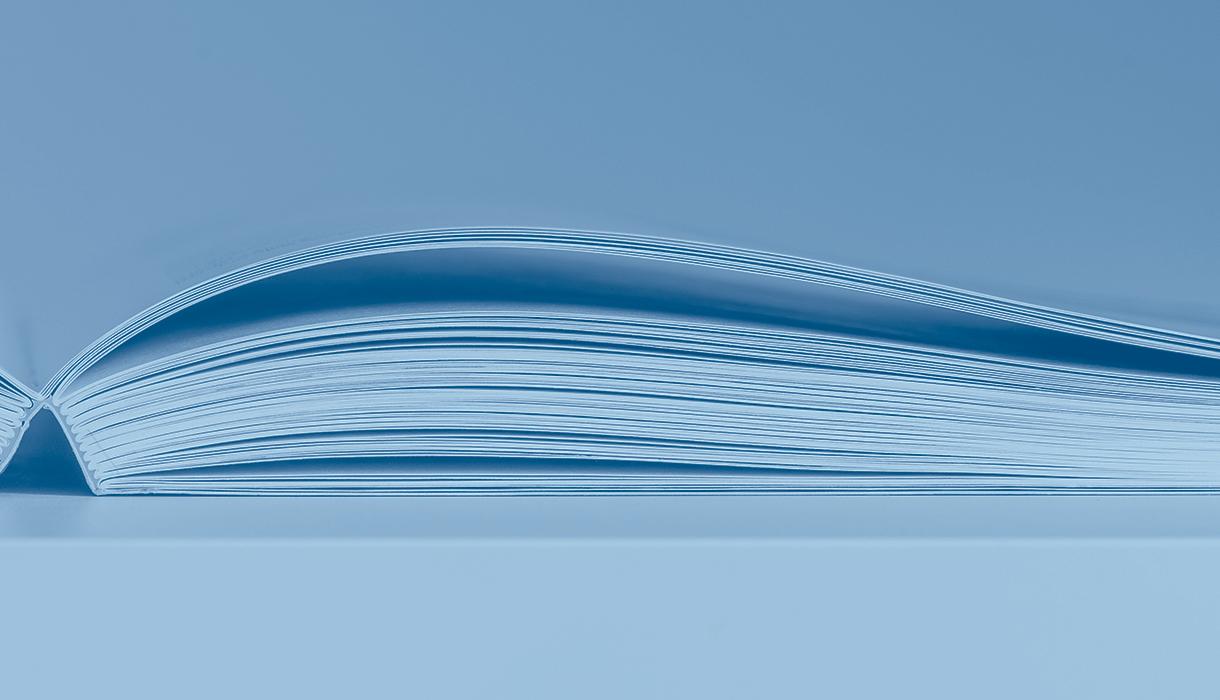 Columbia Law School faculty continue to make important contributions to legal scholarship. They have written and edited new books—some out already, some coming soon—examining many of today’s most pressing legal issues, including environmental policy, reparations, economic insecurity, the role of the European Union, and land ownership in the United States.

Here is a snapshot of some of the recent publications demonstrating the innovative research and scholarship that takes place every day at the Law School.

Michael B. Gerrard, Andrew Sabin Professor of Professional Practice at Columbia Law School, and John C. Dernbach, Commonwealth Professor of Environmental Law and Sustainability at Widener University Commonwealth Law School, provide a “legal playbook” for deep decarbonization in the United States. In their book, they identify over 1,000 legal options for enabling the United States to address one of the greatest problems facing society.

Katherine M. Franke, James L. Dohr Professor of Law, compiles first-person accounts of formerly enslaved people in this argument for reparations. Through historical examples, Franke unpacks intergenerational, systemic racism, and white privilege at the heart of American society and argues that reparations for slavery are necessary, overdue, and possible. Franke, the director of the Center for Gender and Sexuality Law at Columbia Law School, is a leading scholar on law, religion, and rights. Read more.

The Code of Capital: How the Law Creates Wealth and Inequality
By Katharina Pistor
Princeton University Press, May 2019

In this revealing book, Katharina Pistor, Edwin B. Parker Professor of Comparative Law and director of the Center on Global Legal Transformation, argues that the law selectively “codes” certain assets, endowing them with the capacity to protect and produce private wealth. With the right legal coding, any object, claim, or idea can be turned into capital—and lawyers are the keepers of the code. Read more.

This Land Is Our Land: The Struggle for a New Commonwealth
By Jedediah S. Purdy
Princeton University Press, September 2019

In his seventh book, Jedediah S. Purdy, William S. Beinecke Professor of Law, explores how land in the United States has united and divided Americans, holding them in common projects and fates but also separating them into insiders and outsiders, owners and dependents, workers and bosses. An expert in constitutional, environmental, and property law, Purdy warns that if we do not make efforts now to move toward a commonwealth, environmental and political pressures will create harsher and crueler conflicts—between citizens, between countries, and between humans and the rest of the world.

The Wolf at the Door: The Menace of Economic Insecurity and How to Fight It
By Michael Graetz and Ian Shapiro
Harvard University Press, February 2020

In their new book, Michael Graetz, Columbia Alumni Professor of Tax Law, and Ian Shapiro, Sterling Professor of Political Science at Yale University, argue that Americans care less about inequality than they do about their own insecurity. The authors propose realistic policies and strategies to make people’s lives and communities more secure. The authors offer recommendations for enacting change, including increasing jobs, improving wages, protecting families suffering from unemployment, and providing better health insurance and child care. Read more.

In her important new book, Anu Bradford, Henry L. Moses Professor of Law and International Organization, argues that the European Union (EU) remains an influential superpower that shapes the world in its image. The Brussels Effect shows how the EU has acquired such power, why multinational companies use EU standards, and why the EU’s role as the world’s regulator is likely to outlive its gradual economic decline, extending its influence long into the future. Read more.

The free e-book features contributions by 18 Columbia Law scholars and delves into the legal issues around COVID-19—including elections, privacy, prisoners’ rights, bankruptcy, the environment, force majeure in contracts, and public health law. Katharina Pistor, Edwin B. Parker Professor of Comparative Law and director of the Center on Global Legal Transformation, explains in her introduction that the publication is meant to serve as a useful reference, not an academic treatise. “This volume was put together quickly; it is a response to what we perceived to be an urgent need for more legal information and analysis in the midst of the COVID-19 pandemic.”

Ask for More
By Alexandra Carter
Simon & Schuster, May 2020

In her recent book on negotiation, mediation expert Alexandra Carter, clinical professor of law, offers a straightforward, accessible approach anyone can use to ask for and get more. Her 10-question framework provides a path for successful negotiation, leading to positive results for both sides, and her proven method extends far beyond one “yes” or handshake.

Edited by David Pozen, Charles Keller Beekman Professor of Law, this book brings together leading thinkers to identify and investigate current multifaceted threats to free expression. The authors pinpoint key structural changes in the means of mass communication and forms of global capitalism. The book begins with Julius Silver Professor of Law, Science and Technology Tim Wu’s, inquiry into whether the First Amendment is obsolete and includes other prominent scholars exploring ways to address dangers to free speech and preserve the essential features of a healthy democracy.

In his new book, John C. Coffee Jr., Adolf A. Berle Professor of Law, offers a series of bold proposals for ensuring that corporate malfeasance is punished. For example, he describes incentives that enforcement agencies could offer to corporate executives to turn in their corporations and to corporations to turn in their executives, allowing prosecutors to play them off each other. He also argues that whistleblowers should be offered cash bounties to come forward and that all federal enforcement agencies should be able to hire outside counsel on a contingency fee basis. Through these and other ideas, Coffee intends to rebalance the scales of justice.

In his latest book, Bernard E. Harcourt, Isidor and Seville Sulzbacher Professor of Law, challenges the reader to move beyond the complacency of decades of philosophical detours and to harness critical thought to the need for action. In a time of increasing awareness of economic and social inequality, of the privileges of some and the deprivations of the many, Harcourt calls on us to make society more equal and just. Charting a vision for political action and social transformation, Harcourt argues that instead of answering the question, “What is to be done?” we must ask, “What more am I to do?”

The trade in goods and services has historically resisted territorial confinement, but trademark protection remains territorial, albeit within an increasingly important framework of multilateral treaties. Trademark law therefore demands that practitioners, policy-makers, and academics understand principles of international and comparative law. This handbook, edited by Jane C. Ginsburg, Morton L. Janklow Professor of Literary and Artistic Property Law at Columbia Law, and Irene Calboli, professor of law at Texas A&M University School of Law, contributes to that understanding by describing and analyzing international and regional frameworks and providing comparative perspectives on the substantive issues in trademark law and related fields, such as geographic indications, advertising law, and domain names.