In Purchasing Submission: Conditions, Power, and Freedom, the Columbia Law professor argues that the government sometimes subverts the Constitution by using its largess to buy the cooperation—even the constitutional rights—of individuals, businesses, and the states. 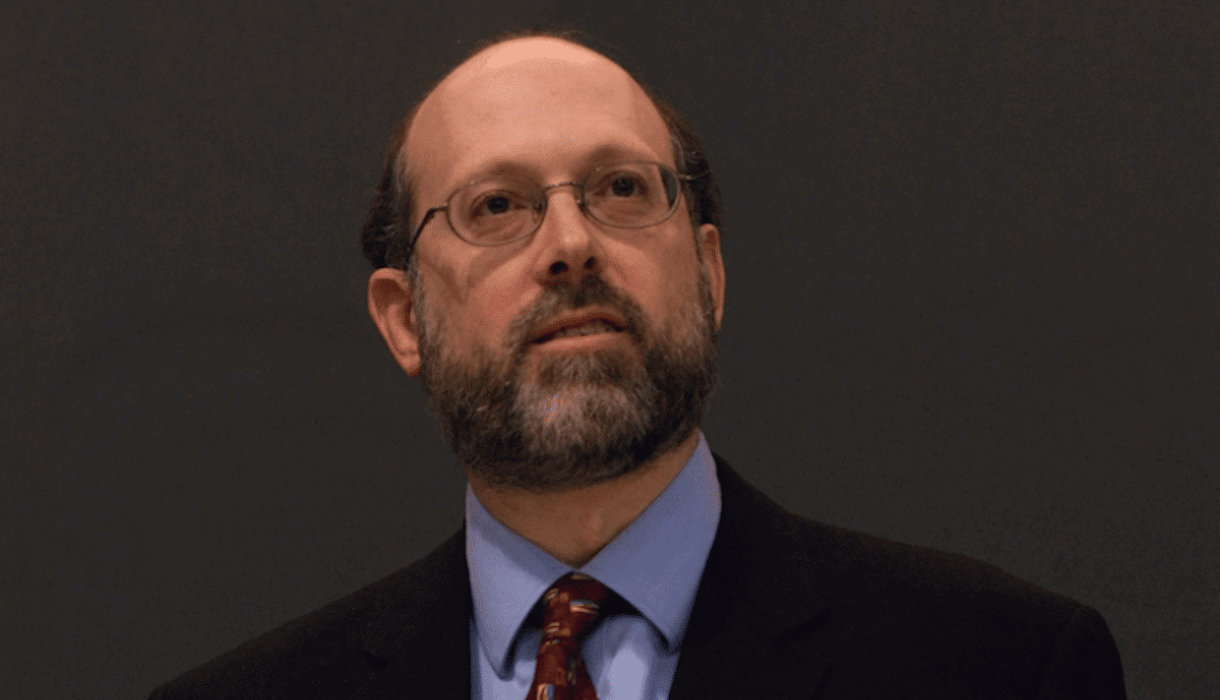 Philip Hamburger is an outspoken critic of the role of federal agencies in establishing and enforcing regulations. In two books—The Administrative Threat and Is Administrative Law Unlawful?—he contends that the administrative state threatens civil liberties, including jury rights and due process. Now, in his latest book, Purchasing Submission: Conditions, Power, and Freedom (Harvard University Press), he argues that it’s even more worrisome when the government “buys” compliance from individuals, businesses, and states by granting or withholding funds and other privileges. 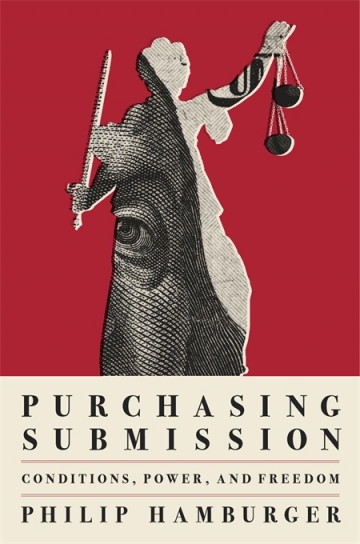 Hamburger, who is Maurice and Hilda Friedman Professor of Law at Columbia Law School and a scholar of constitutional law and its history, often raises thorny questions that challenge the status quo. He explains that  the classic case of purchasing submission is South Dakota v. Dole.  In 1984, South Dakota, where the drinking age was 19, challenged the authority of the Department of Transportation (then led by Secretary Elizabeth Dole) to withhold 5% of federal highway funds from states that did not impose a drinking age of 21. This condition effectively created a national drinking age, and South Dakota claimed it was a violation of states’ rights under the 10th Amendment and of congressional authority under the Constitution’s Spending Clause. The Supreme Court sided 7 to 2 with the Department of Transportation. “Of course, there is a Rube Goldberg connection between the funding and the condition—when you build a highway people drive on it, some people will drive drunk, etcetera,” says Hamburger. “But what this is really about is using conditions, essentially private transactions, in order to regulate. And in this instance, the regulation also commandeers the states.”

When it comes to Title IX—the federal civil rights law that prohibits sex-based discrimination in any school or education program that receives federal monies—Hamburger does not question the legislation’s intent. “Title IX looks relatively innocent, but even good policy, even a good thing like nondiscrimination, can be done in a bad way,” he says. “The use of conditions is especially troubling here because the federal government traditionally had no authority whatsoever over education, no power over speech, communication—and that’s changed.” He also notes that the Department of Education made complying with the 2002 federal No Child Left Behind Act a condition for states to get federal dollars for education.

Some of Hamburger’s toughest critics are members of the Columbia Law faculty, and he wouldn’t have it any other way.

Hamburger worries about how the government uses title IX to get private institutions to enforce public policy. Given the federal government’s power to withhold funds, universities rely on “inquisitorial modes of enforcement against disapproved speech,” he says. “When I say inquisitorial, I really mean it. You don’t have any of the due process that you get in court.  One reason the government likes to work through conditions is that it can use privatized institutions to do its dirty work—in this instance, getting private institutions to substitute for government in denying basic constitutional rights, such as juries and due process.”

In Purchasing Submission, Hamburger also raises questions about plea bargain deals that are struck by prosecutors and defense lawyers in courthouses around the country. “These are private deals, and there’s nothing necessarily wrong with that,” he says, noting that plea bargains can induce cooperation from defendants, offer them lower sentences, and relieve the judicial system of unnecessary burdens. “However, they are rife with opportunities for abuse. The most familiar one is the prosecutor who brings inflated charges just to improve his bargaining position.”

A member of the Columbia Law faculty since 2006, Hamburger decided a few years ago that he needed to broaden his intellectual pursuits beyond traditional scholarship. In 2017, he founded the New Civil Liberties Alliance, a nonpartisan, nonprofit group based in Washington, D.C., whose mission is to use public interest litigation and other pro bono advocacy to protect constitutional rights from the administrative state. “I used to have a purist mentality, that one should just study, not get engaged at all, and I still lean that way,” says Hamburger, who is NCLA’s president. “But at a certain point, when jury rights and due process are systematically denied, one has to do something.”

“In my experience, the Law School is a very valuable and civilized place, and I love getting feedback from my colleagues,” says Hamburger, who thanks nine Columbia Law professors by name in the acknowledgments of Purchasing Submission. “We sometimes see the world differently, and if we didn’t I wouldn’t learn anything. So I am often testing ideas, and the pushback often leads me to reconsider my views. Sometimes I abandon them. I almost always modify them, and I love that. This sort of intellectual exchange in the pursuit of truth is why I’m in academia.”

At a ceremony emceed by George Will, Philip Hamburger, the Maurice and Hilda Friedman Professor of Law, was awarded the Bradley Prize, which comes with a $250,000 stipend.

| The American Conservative
In The Media

How Legalized Bribery Stole Your Freedom

| First Things
In The Media

Justice Breyer, We Hardly Knew You