In addition to the works cited on the previous pages, Columbia Law School faculty have published these and other influential articles and books. 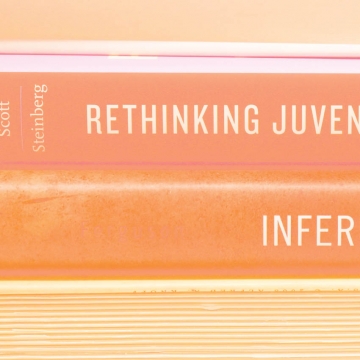 Bernard E. Harcourt
Against Prediction: Profiling, Policing and Punishing in an Actuarial Age, The University of Chicago Press (2006)
The Illusion of Free Markets: Punishment and the Myth of Natural Order, Harvard University Press (2012)

James S. Liebman
“A Broken System: The Persistent Patterns of Reversals of Death Sentences in the United States,” with Andrew Gelman, Alexander Kiss, and Valerie West, Journal of Empirical Studies (2004)

*Herbert Wechsler ’31 was a longtime faculty member at Columbia Law School and, as director of the American Law Institute for 21 years, created the still-influential Model Penal Code (1962).
**Gerard E. Lynch ’75 is a judge on the U.S. Court of Appeals for the 2nd Circuit. He wrote these articles while teaching at the law school prior to his appointment to the federal bench.