Read This Now: Law Faculty Name the Books That Influenced Them Most

Just in time for winter break reading, these books changed faculty’s lives and will change yours too.

A good book recommendation is welcome at any time, but especially during the gift-giving season. Not only is the cold weather conducive to staying indoors with a book, but also to upcoming New Year’s resolutions to spend more time reading and less time scrolling through Instagram.

These books have been chosen with care: Columbia Law faculty were asked to name books that influenced them deeply, and that they consider essential reading for future lawyers. 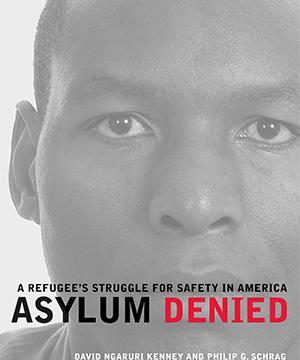 “Philip is a clinical professor at Georgetown Law and David was a client of his immigration clinic. Reading their book, which is written from the perspective of David, an asylum seeker who is represented by law students and their clinical professor, offers fascinating glimpses into the experiences of our own clinic clients. The depths of despair that David struggles with, his torture, and his joys are reminders of how important our daily work is. Since this book was published in 2008, it has become far more difficult for asylum seekers to enter the United States and win their cases. This book is required reading in our Immigrants’ Rights Clinic every semester. I would recommend it to everyone.”

“Darrow, Holmes, and Stevenson have been sources of inspiration for me, before law school (Darrow), during (Holmes), and after (Stevenson). In Darrow, I saw the power of advocacy in the courtroom and in pursuit of civil rights. In Holmes, I saw the hammer of the gods, challenging us first to understand but be highly critical of the history that gave us our current legal system (‘the dead hand of the past’) and then to actively mold a legal system for our time. In Stevenson, I see how far our legal system must go before it can be counted as just.” 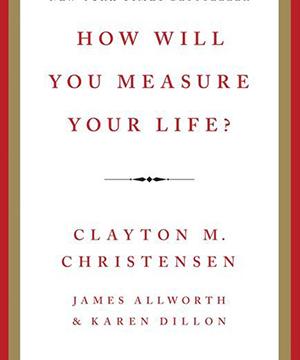 Anu Bradford
Henry L. Moses Professor of Law and International Organization
How Will You Measure Your Life?, Clayton M. Christensen

“For everyone, and especially for young lawyers with demanding professional lives, it is at times good to pause and reflect on what a fulfilling life consists of, how to set priorities, and to ask oneself whether one fills his or her days and life with something meaningful that gives one both purpose and joy.” 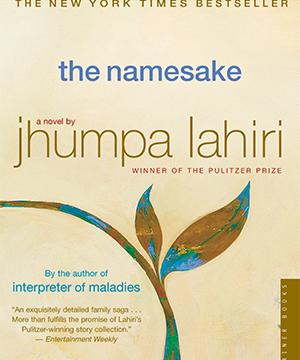 “There are many books that I love and it is difficult to choose just one. But a book that resonates for me, having been born and raised in India and only arriving in the U.S. at age 11, is The Namesake. Most notably, the book is beautifully written with a richness of detail in describing the lives of [Lahiri’s] protagonists that offers a great lesson for any law student or lawyer who aspires to good legal writing. The book tells the story of a family leaving a traditional life in Calcutta and making a new life in America. The central figure, Gogol, is named by his father after a Russian writer of the 19th century. His name, and the reasons why he is given that name, is the thread that ties the narrative together. Lahiri weaves together the clash of cultures, the immigrant experience, and the conflicts over being transformed into Americans to produce a moving narrative of how we come to define ourselves in a multicultural world.” 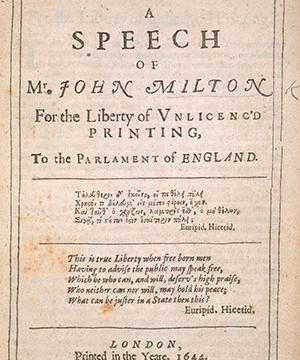 “I first read this book as a college student. Ostensibly a sustained argument against censorship, the work—and a powerful excerpt from it—would come to encapsulate a core reason I went to law school and into legal academia. I remember the line verbatim even today: ‘I cannot praise a fugitive and cloistered virtue, unexercised and unbreathed, that never sallies out and sees her adversary, but slinks out of the race where that immortal garland is to be run for, not without dust and heat.’ This passage powerfully conveys to me the criticality of open exchange and (respectful) debate to our individual and collective progress as a society. It’s become a somewhat harder adage to live by in recent years, and yet, even so, the underlying message has lost none of its underlying truth (at least to me).” 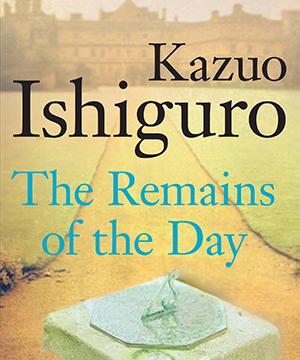 Timothy Wu
Julius Silver Professor of Law, Science and Technology
Learned Hand: The Man And The Judge, Gerald Gunther
The Remains of the Day, Kazuo Ishiguro

​“The Learned Hand book covers such an important time in American law, and he is such an embodiment of what a good judge is. The Remains of the Day is both an incredible book and good for people who may sort of lack awareness of what they are doing with their lives, which is a lot of lawyers.” 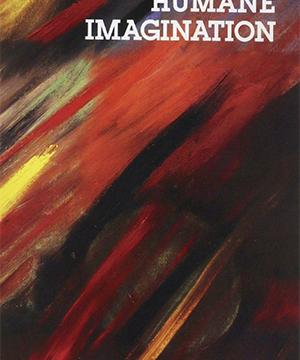 “I suggest three books by Charles Black, who taught at Columbia and Yale, because all are hard to find and only a few copies of each appear to be on sale at Amazon. Black’s writing—I never took a course from him—has inspired and uplifted me in more ways and at more times than I can calculate, beginning when I was a law student. The style is unencumbered but rich and allusive all the same. The argumentation is rigorous and powerful. The ethos of the American constitution has had no greater interpreter.”