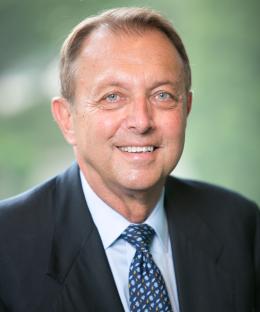 The director of Columbia Law School’s Center for Contract and Economic Organization, Robert Scott is an internationally recognized scholar and teacher in the fields of contracts, commercial transactions, and bankruptcy. He has co-authored six books on contracts and commercial transactions, including, most recently, The 3½ Minute Transaction: Boilerplate and the Limits of Contract Design (with Mitu Gulati). His many articles in leading law journals include six co-authored with Charles Goetz that set the standard for the economic analysis of contract law.

Scott served as the Justin W. D’Atri Visiting Professor of Law, Business, and Society at Columbia Law School from 2001 to 2006 and joined the Columbia Law School faculty full-time in 2006. In 2014, he assumed the role of interim dean of the Law School. Before joining Columbia, Scott was a member of the University of Virginia School of Law faculty from 1974 to 2006 and served as the school’s dean from 1991 to 2001. During his deanship, the School of Law embarked on a landmark capital campaign that raised more money at the time than any other law school in history; he oversaw a $50 million renovation of the law school’s grounds, developed innovative ways of promoting faculty scholarship and instituted several curricular enhancements.

You will find a complete list of Professor Scott's publications here.