New Courses for the Fall 2019 Semester

Dozens of courses in areas including food systems, business ethics, and community advocacy give students insight into timely issues. 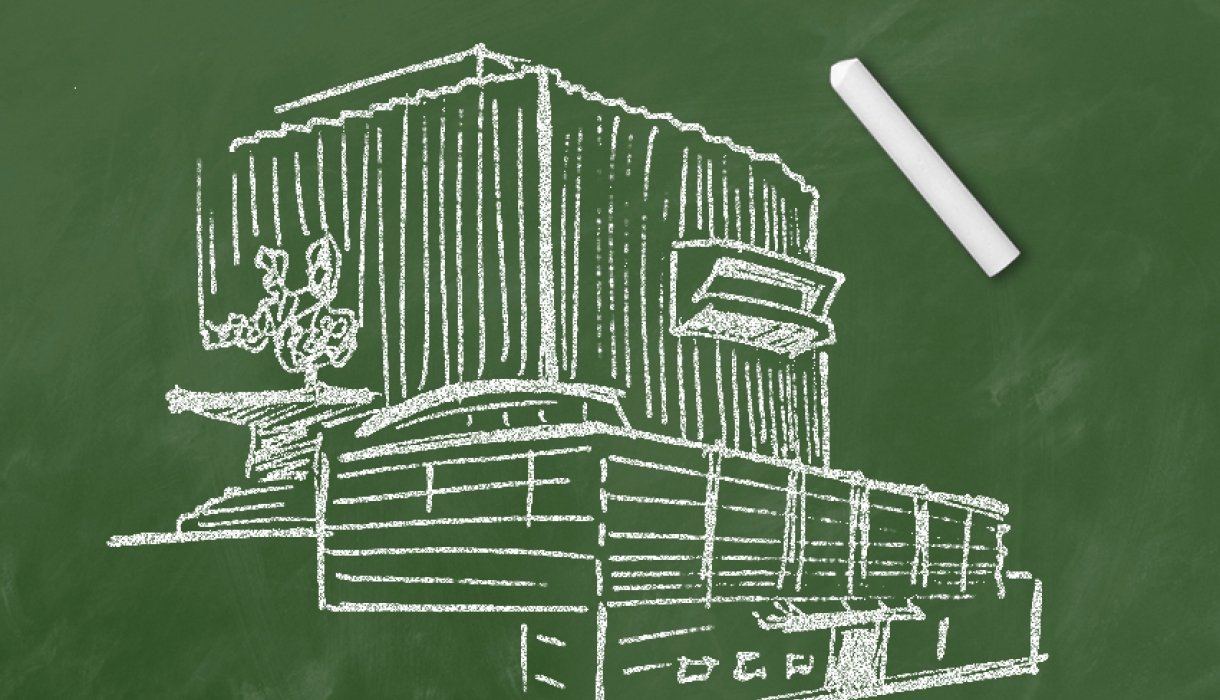 From exploring dynamic fields (like sports and environmental law) to learning how to handle difficult scenarios (like negotiating cross-border M&A transactions or a corporate crisis), students are getting a head start on the real world and benefiting from the expertise of their professors. Learn more about some of the newest course offerings below.

In the new Community Advocacy Lab clinic, Columbia Law School Professor Colleen F. Shanahan ’03 is giving her students the opportunity to make a difference by working with community groups and nonprofit organizations. To get started, students will be working on issues of economic justice and focusing on fines and fees in the criminal justice system.

“A couple of decades ago, the conventional wisdom was that it was a good idea to fund governments by charging the people who interacted with the government in different ways,” Shanahan says. “That assumption is falling away, in large part because of our increasing understanding of the burden these sanctions impose on people of color and people of limited economic resources. The projects offered through the clinic are rethinking these issues in the criminal justice system.”

Shanahan, an expert in criminal and civil law, is no stranger to the approach. At the Temple University Beasley School of Law, she was the founder and director of the Justice Lab clinic, where her students brought down a Philadelphia policy that forced parents to pay for their children’s stay in juvenile detention facilities.

This fall, the Columbia Law Community Advocacy Lab cohort of nine 2Ls and 3Ls will work on three projects:

“Right now, there is this incredible momentum around criminal justice reform,” Shanahan says. “A core tenet of the design of the clinic is that the students’ work evolves to meet whatever community organizations are telling us about what they need now. It is by definition a timely exercise in advocacy and learning.”

Food and the Environment

How do agriculture and food production affect the environment and public health? That’s the question Lecturer in Law Peter Lehner ’84, managing attorney of Earthjustice’s Sustainable Food & Farming Program, will challenge students to confront in the new course Food Systems and U.S. Environmental Law.

“It’s an area of environmental law that most environmental groups do not yet spend much time on,” says Lehner. “Climate change discussions are almost all about clean energy and transportation, and most people have not realized the extent of agricultural pollution.”

That’s changing. In an article for the Sabin Center for Climate Change Law blog, Lehner pointed out that the 2018 Farm Bill included provisions that incentivize climate-smart practices, including the use of cover crops, longer rotations, organic farming, and rotational grazing. In May, the Senate Agriculture, Nutrition, and Forestry Committee also held its first-ever hearing on climate change.

“Agriculture has changed tremendously since the 1970s, when most environmental laws were passed, becoming vastly more industrialized and concentrated—and thus more polluting,” Lehner says. “Environmental laws have had difficulty keeping pace.” Lehner’s course will give students early insight into the strengths and weaknesses of environmental laws and alternative approaches to reducing harms from agricultural practices.

“There is growing recognition that the same practices that can help slow climate change can also reduce water pollution and make farms more resilient to climate change,” he says. “That recognition is fueling important momentum to help accelerate the adoption of these practices.”

It’s a new take on a classic subject. Lecturer in Law John Villa, a partner at Williams & Connolly and a co-chair of the firm’s Financial Services and Banking practice group, and Gregory P. Joseph, a past president of the American College of Trial Lawyers, will co-teach Professional Responsibility—one of the legal profession’s core courses on ethics—from the perspective of lawyers who represent business organizations.

Each week, the class will focus on a different chapter of Villa’s casebook, Villa & Regan, Professional Responsibility: Representing Business Organizations. “Through a series of scenarios, students will work through the various aspects of a corporate crisis to see how the basic rules of professional responsibility interact with the duties of a corporate lawyer,” Villa says.

Villa taught a similar class at Georgetown Law and uses real-life case studies in the classroom. For their final exam, students act as the general counsel of a company facing a fictional problem. Each student then prepares a memorandum to the board outlining a proposed approach to the corporate crisis and then explains and defends that approach to the company’s board of directors (the roles are filled by Villa and Joseph).

In one of Villa’s past scenarios, a former buyer for a fast-food company informs the general counsel (a role played by the student) that the company mistakenly bought beef from an area where a herd may have been exposed to mad cow disease—which is 100% fatal. Although no evidence of disease was found, the herd had not been cleared for food. Nevertheless, the company unwittingly sold half the beef in its restaurants and the remaining beef is in the pipeline about to be served. Disclosure of even the remote possibility of this problem will result in the bankruptcy of the company. The scenario raised questions about the company’s and the lawyer’s legal, ethical, and moral obligations.

Whatever the beef in question, Villa says students should expect the unexpected. For example, after listening to one student describe a public company’s obligations, Villa took a phone call, hung up, and promptly told the student that he had just been informed that the company had gone private and to recast her approach.

“I happen to take that fake telephone call a lot,” Villa laughs.