Defending the Planet: The Biden Reset 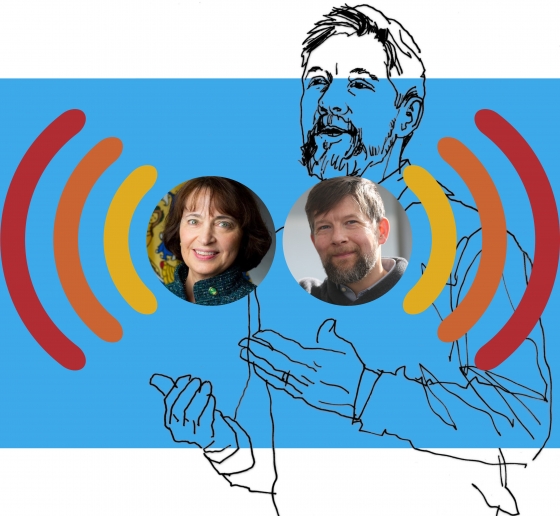 Hours after taking the oath of office, President Joe Biden signed executive orders to return the United States to the Paris climate agreement and kill the Keystone XL pipeline. He has since revoked many of the Trump administration’s climate policies while launching an aggressive regulatory program of his own. His goals include cutting U.S. greenhouse gas emissions in half by 2030 and reaching net zero emissions by 2050. He also wants to put the U.S. back into a position of international leadership on climate issues. But are these goals realistic with a Congress that hasn’t passed major environmental legislation since 1990?

Former top EPA official Catherine McCabe ’77 and William S. Beinecke Professor of Law Jedediah S. Purdy join Michael B. Gerrard to explore how the partisan divide holds back the fight against global warming and whether executive action can break the long drought of climate legislation. Download the transcript here. 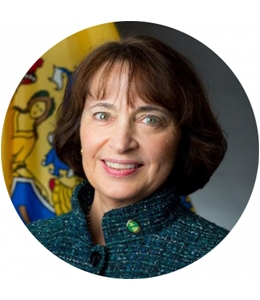 Catherine McCabe ’77 has served as an environmental attorney and government executive at the federal and state levels, including the U.S. Department of Justice, the U.S. Environmental Protection Agency, the New Jersey Department of Environmental Protection (NJDEP), and the New York State Attorney General’s Office. As commissioner of the NJDEP under Governor Phil Murphy from 2018 to January 2021, McCabe led initiatives to reduce greenhouse gas emissions, build resilience to climate change, revitalize water infrastructure, prevent contamination of drinking water with lead and emerging chemical contaminants, and promote environmental justice.

“There’s a fair amount that [Biden] cannot do without Congress. And probably one of the most important things is appropriate money. It takes our Congress to do that.” —Catherine McCabe ’77

Jedediah S. Purdy, William S. Beinecke Professor of Law, joined the Columbia Law School faculty in 2019 after 15 years at Duke Law School. He teaches and writes about environmental, property, and constitutional law as well as legal and political theory.

Purdy’s most recent book, This Land Is Our Land: The Struggle for a New Commonwealth, explores how the land has historically united and divided Americans, shows how environmental politics has always been closely connected with issues of distribution and justice, and describes humanity as an “infrastructure species.” His other books include After Nature: A Politics for the Anthropocene; For Common Things: Irony, Trust, and Commitment in America Today; The Meaning of Property: Freedom, Community and the Legal Imagination; and A Tolerable Anarchy: Rebels, Reactionaries, and the Making of American Freedom. His legal scholarship has appeared in the Yale Law Journal, Harvard Law Review, University of Chicago Law Review, Duke Law Journal, Cornell Law Review, Nomos, and Ecology Law Quarterly, among others. He has published essays in The Atlantic Monthly, The New York Times, The New Yorker, Die Zeit, and Democracy Journal; is contributing editor of The American Prospect; and serves on the editorial board of Dissent.

“The U.S. Republican Party is the only major party in the world which has climate denial as a core element of their platform.” —Michael B. Gerrard