The high-risk, high-reward venture capital industry is also highly white and highly male. But could V.C. deals be structured differently to mitigate implicit bias and give an equal shot to women and people of color? 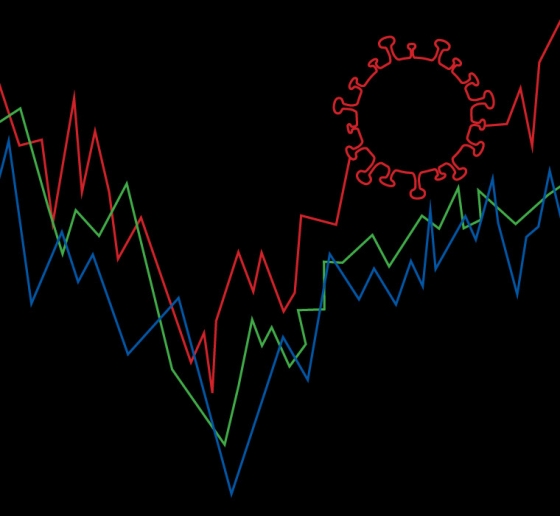 Less than 5% of venture capital funding—the oxygen for innovative startups—goes to companies with founders of color and women founders. Women who do get that backing may not get equally favorable terms as male founders. One proposal to address implicit bias is the “diversity rider,” which asks V.C. partners to include investors of color in their deals. Can the V.C. term sheet— the nuts and bolts of venture capital investment—include tools to open up access?

Subscribe on Apple Podcasts, Spotify, or wherever you get your podcasts, and learn more about the series. 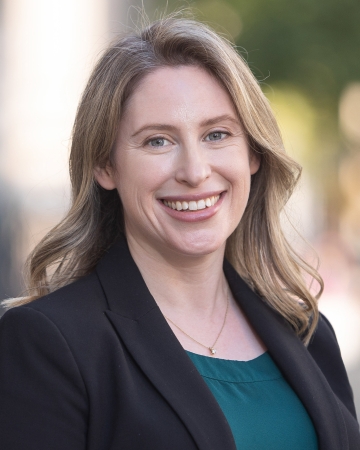 Talia Gillis, an associate professor of law at Columbia Law, studies the law and economics of consumer markets. She is interested in household financial behavior and how consumer welfare is shaped by technological and legal changes. In her research, she has studied the impact of regulatory tools such as financial disclosures and fiduciary duties on consumer welfare. She also uses insights from psychology to empirically study the way households manage their financial ebbs and flows. Some of her recent work considers how artificial intelligence—and consumer fintech more broadly—is affecting consumers and raises distributional concerns. Gillis joined the Columbia Law faculty in 2020. She completed an S.J.D. at Harvard and is pursuing a Ph.D. in economics. At Harvard, she was a John M. Olin Fellow in Empirical Law and Economics, a Terence M. Considine Fellow in Law and Economics, and a Program on Negotiations Fellow. She clerked for Deputy Chief Justice Hanan Melcer of the Supreme Court of Israel. In November, Gillis won the 2022 American Association of Law Schools Scholarly Papers Competition for her paper “The Input Fallacy” (Minnesota Law Review, forthcoming).

“We may see a divergence in the outcomes of these female-founded and male-founded companies because of these provisions that affected the decision-making within the company at early stages.”
—Professor Talia Gillis 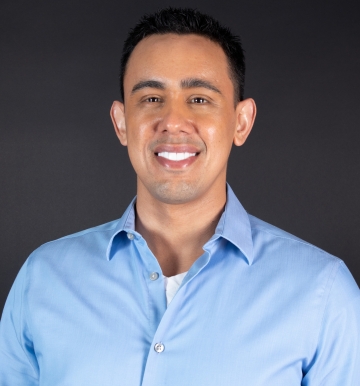 Alejandro Guerrero is a co-founder and general partner at Act One Ventures, a Los Angeles-based early-stage venture capital firm that invests in business software. Since 2015, the team of Guerrero and Michael Silton have raised $65 million in assets under management and have invested in more than 40 companies. Guerrero is the creator of the Diversity Term Sheet Rider for Representation at the Cap Table and the Diversity Riders podcast. Seventy percent of Act One Ventures’ portfolio consists of founders who are people of color, LGBTQ+ people, or women. Previously, Guerrero was the co-founder and CEO of Uniq Apps and co-founder of Live Entertainment Network, an interactive video player platform that helped artists monetize live shows on a “premium-content-only” destination. Guerrero takes an empathetic approach to the challenges founders face raising money and building startups.

“There’s just too much information out there at this point now that very clearly shows, if you want to build great companies that outperform others, then you need to have a diverse culture. And I believe that that begins not when you start hiring your first 10 or 15 employees, but when you’re doing your very first round of financing.”
—Alejandro Guerrero

“Access to capital is critical for creating an equitable society, and yet the barriers that exist are persistent and longstanding.”
—Professor Eric Talley 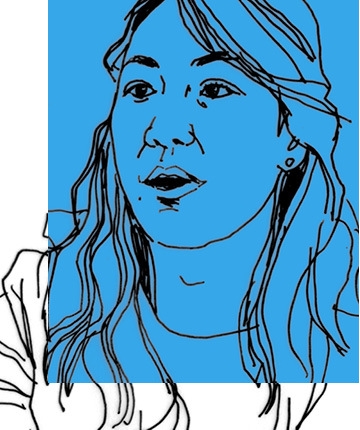 “We would expect that if markets are rational, then if a female founder, for example, is being mistreated by one V.C. firm, then another V.C. firm, seeing their potential, should just step in and offer them better terms or lower prices. So why isn’t that happening?”
—Kate Waldock ’23 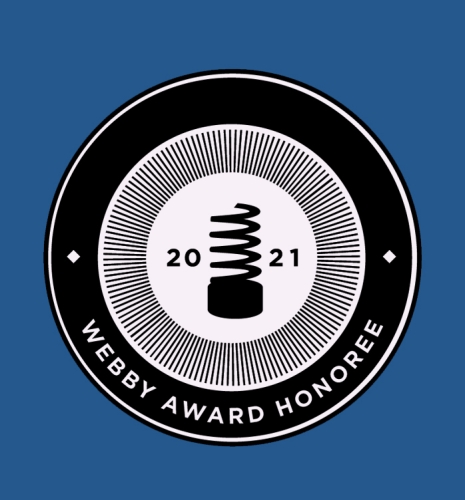 Beyond Unprecedented: The Post-Pandemic Economy—Season 2

From Columbia Law School and the Millstein Center, the popular podcast returns for a second season to examine the pandemic’s lingering economic effects on workers, investors, and corporations. Co-hosts Professor Eric Talley and Research Fellow Kate Waldock ’23 are joined by experts who have a knack for explaining the complex economic phenomena unfolding in a world changed by COVID-19. All episodes now available.