Defending the Planet: Back in the Paris Pact

In episode three of Columbia Law School’s limited-series podcast, two negotiators of the Paris Agreement, Sue Biniaz ’83 and Laurence Tubiana, discuss the United States’ potential as a leader of international cooperation with Professor Michael B. Gerrard. 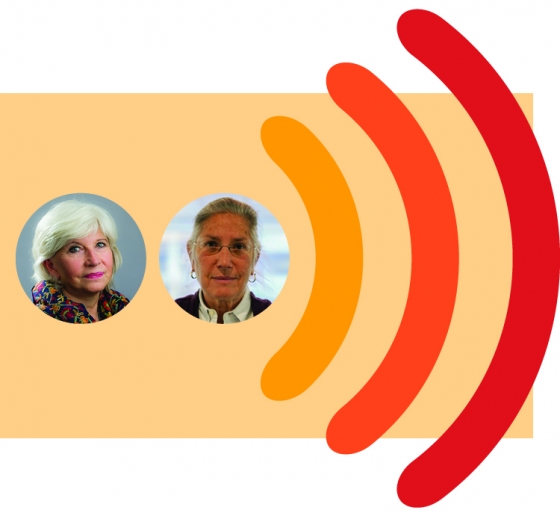 With a new presidential administration in power, the United States has rejoined the 195-nation Paris climate agreement to combat global warming. But it is now clear that the emissions-reduction targets laid out in that 2015 accord are insufficient to prevent a catastrophic rise in global temperatures. And during the U.S. absence, the dynamic of international cooperation among major nations has shifted. What role can international cooperation play in the climate change fight, and what are its limits? 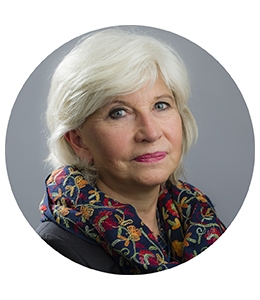 Laurence Tubiana is CEO of the European Climate Foundation (ECF). In addition to her role at ECF, she is the chair of the board of governors at the French Development Agency and a professor at Sciences Po, Paris. Before joining ECF, Tubiana was France’s climate change ambassador and special representative for the 21st Conference of the Parties (COP21) to the United Nations Framework on Climate Change and was a key architect of the landmark Paris Agreement. Following COP21 and through COP22, she was appointed high-level champion for climate action.

From 1997 to 2002, Tubiana served as senior adviser on the environment to French Prime Minister Lionel Jospin. In 2002, she founded the Institute of Sustainable Development and International Relations, which she directed until 2014. From 2009 to 2010, she created and led the Directorate for Global Public Goods at the French Ministry of Foreign Affairs. Tubiana’s academic positions include serving as professor of international affairs at Columbia University. She has also been a member of numerous boards and scientific committees, including the Chinese Committee on the Environment and International Development.

“We need long-term strategies because countries have to imagine how deep the transformation has to be to be net zero by 2050. You can’t do that in 2049. You have to really begin action now.”
—Laurence Tubiana 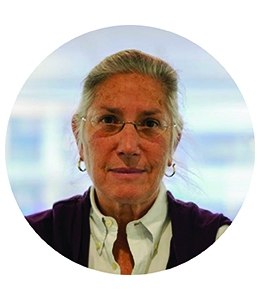 From 1989 to 2017, Sue Biniaz ’83 was the lead climate lawyer in the U.S. Department of State, including for the negotiation of the United Nations Framework Convention on Climate Change, the Kyoto Protocol, the Copenhagen Accord and Cancun Agreements, and the Paris Agreement. During her tenure at the State Department, Biniaz was a deputy legal adviser, where she supervised the Treaty Office and issues related to the law of the sea, Somali piracy, the Western Hemisphere, human rights, law enforcement, and private international law. Prior to that, she led the State Department’s legal office for the Bureau of Oceans and International Environmental and Scientific Affairs, as well as the legal office for European Affairs.

Outside of government, Biniaz was a senior fellow at the United Nations Foundation and taught various international law courses at Columbia, Yale, and the University of Chicago. She recently returned to the State Department to support Special Presidential Envoy on Climate John Kerry on international climate negotiations. Biniaz is also a senior fellow and lecturer at the Yale Jackson Institute for Global Affairs and was until recently a member of the Law School’s adjunct faculty and a senior fellow with the Sabin Center for Climate Change Law.

“Has [Paris] been successful in spreading its objectives globally? I think very much so . . . . You . . . see now the emergence of words like ‘Paris-aligned,’ ‘Paris-compatible,’ ‘Paris-consistent’ everywhere.”
—Sue Biniaz ’83

“Catastrophic climate change is . . . the global problem, together with pandemics. And no nation—not even the biggest emitters like China, the U.S., and India—can solve it alone.”
—Michael B. Gerrard