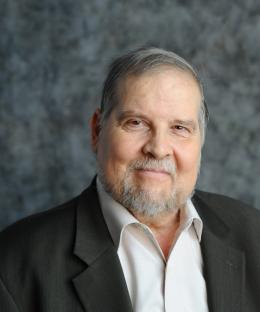 An environmental litigator, activist, and scholar, Edward Lloyd is the director of the Environmental Law Clinic. Under his aegis, the clinic has represented clients on issues including clean water, wetlands preservation, endangered species, “smart growth,” and clean air. He has taught and trained hundreds of students, many of whom have gone on to be environmental lawyers and advocates. Lloyd is also a member of Columbia University’s Earth Institute’s Practice Committee.

Before joining the Law School faculty, in 2000, Lloyd served for 15 years as the founding director of the Rutgers University Law School Environmental Law Clinic. He previously spent more than a decade as both staff attorney and executive director of the New Jersey Public Interest Research Group, where he continues to serve as general counsel.