Legal Victory by Environmental Law Clinic in Battle Against Hydrofracking

The state Commonwealth Court, in a 4-3 decision, held that the statutory limitations violated the state constitution. The decision was considered a defeat for Pennsylvania Gov. Tom Corbett and the natural gas industry, which had long sought the limitations. An appeal to the state Supreme Court has been filed.

Seven Pennsylvania municipalities brought the lawsuit asserting that the statute, which passed in February, removes the power to control property from towns and landowners for the benefit of the oil and gas industry. The law, known as Act 13, would have forced municipalities to permit hydraulic fracturing, or fracking, almost anywhere in the state, regardless of the potential impact on local schools, homes, and waterways. Fracking involves the high-pressure injection of millions of gallons of water and sand mixed with chemicals deep underground to fracture shale formations and unlock oil and gas deposits. 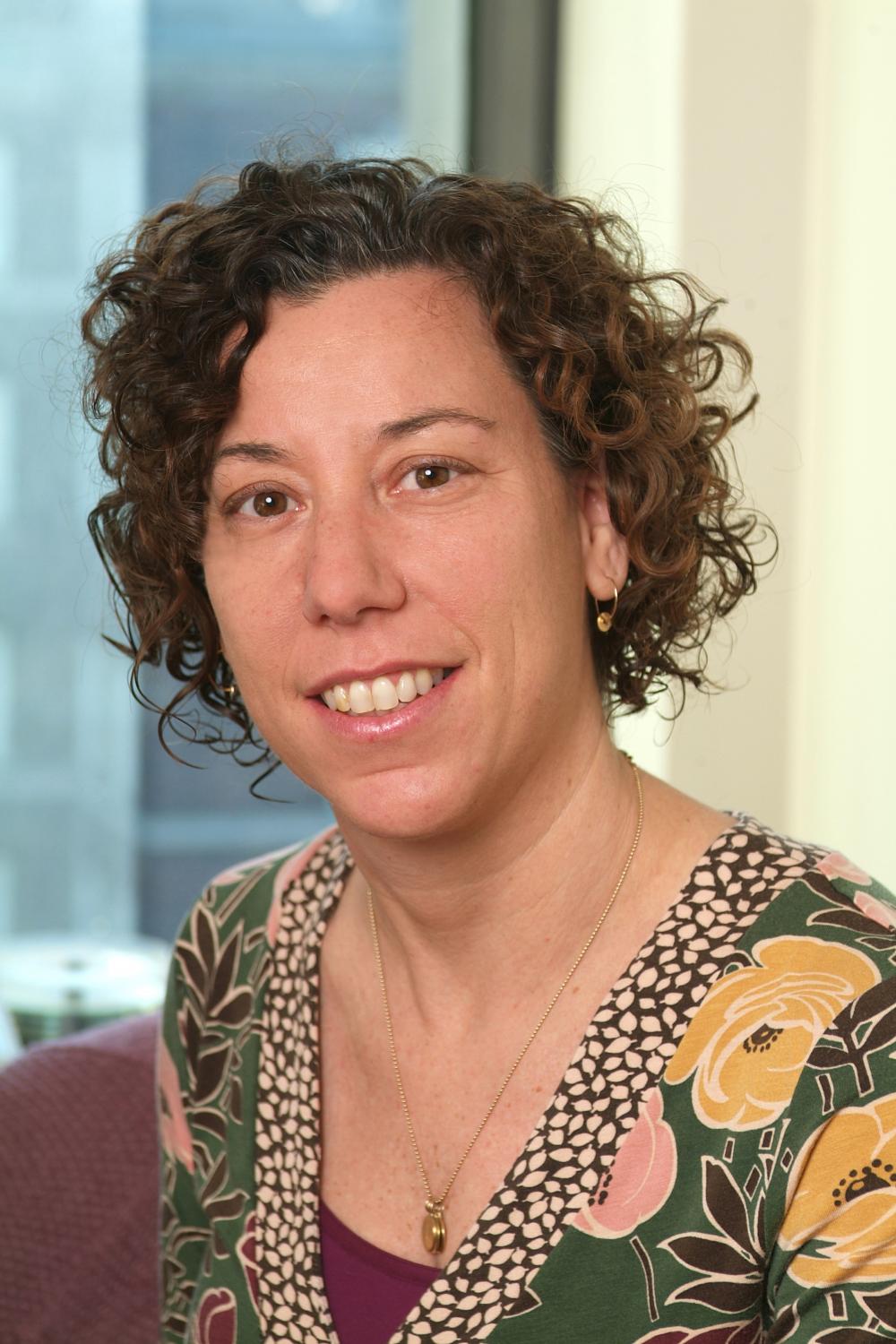 “The court’s decision upholds the critical role that municipal government plays in the control of industrial growth in Pennsylvania communities,” stated Susan Kraham '92 (left), clinic senior staff attorney who handled the case. “This case also provided invaluable opportunities for students to fully participate in a legal challenge to one of the most important industrial expansions facing our nation.”
The students teamed up with three other attorneys representing eight Pennsylvania townships and counties, a doctor, a town supervisor, and the nonprofit Delaware Riverkeeper Network. The legal team argued that the state was preventing municipalities from exercising their obligation to protect the environment. They also made the claim that under the Pennsylvania constitution, the legislature cannot adopt what is known as a “special law,” or one that applies only to a single person or a single industry.
“The Pennsylvania Department of Environmental Protection has been wholly captured by the natural-gas industry,” Kraham said in an interview with Columbia Magazine for a story called “The Gas Menagerie,” which details the groundswell of opposition to fracking and the role Columbians—including Kraham—have been playing in the fight.
In addition to their efforts on fracking litigation, clinic students work with clients on a broad array of issues, including clean water, wetlands preservation, endangered species, environmental justice, “smart growth,” and clean air.