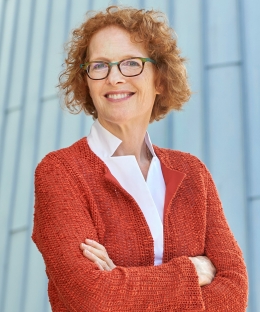 Through landmark investments in student financial aid and loan repayment assistance—and initiatives such as the Max Berger ’71 Public Interest/Public Service Fellows Program—Dean Lester has dramatically expanded access to a Columbia legal education, as well as students’ ability to choose a career in the public interest. Under Dean Lester’s leadership, the Law School created a new Executive LL.M. in Global Business Law degree program and has undergone a transformation of its physical and digital campus infrastructure. In addition, she has spearheaded programs dedicated to lawyer-leadership, organizational character, science and technology policy, and constitutional democracy. Dean Lester has also guided the Law School in its successful five-year campaign to raise $300 million, which she launched in 2017.

Dean Lester is an elected member of the American Academy of Arts and Sciences and the American Law Institute. She served on the executive committee of the Association of American Law Schools from 2017 to 2020 and is a founding board member of the Knight First Amendment Institute at Columbia University. For her service on the COVID-19 Task Force established by Columbia President Lee C. Bollinger ’71, Dean Lester was recognized in 2022 with Columbia’s Nicholas Murray Butler Gold Medal for distinguished contributions in academic administration. 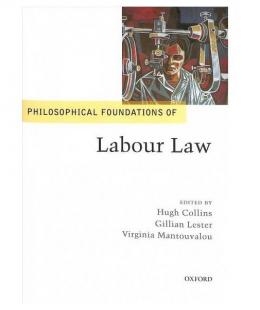 The book is an interdisciplinary investigation by lawyers and philosophers into the philosophical ideas, concepts, and principles that provide the foundation for the field of labour law or employment law. The book addresses doubts that have been expressed about whether a worker-protective labour law is needed at all, what should be regarded as the proper scope of the field in the light of developments such as the integration of work and home life by means of technology, the globalisation of the economy, and the precarious kinds of work that thrive in the gig economy.

Elected a member of the American Academy of Arts and Sciences

Reflecting One Month Into the Fall Semester