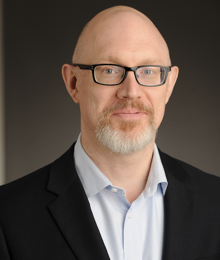 Our topics will include the constitutional scope of the jurisdiction of the federal courts (and Congressâs power to constrain that jurisdiction); the legal authority for, and substantive limits on, non-Article III courts; military tribunals and other non-Article III adjudicators; the jurisdictional interplay between state and federal courts; the complicated field of âfederal common lawâ; the availability of--and scope of sovereign and official immunity from--suits challenging state and federal official action; judge-made doctrines that limit the exercise of federal jurisdiction; and the procedural minefield that is federal habeas corpus for state prisoners.

Our study of each issue focuses on current doctrines, structures, policies, and important historical developments. This focus necessarily includes within its sweep some fundamental questions about the proper horizontal separation of powers between the political branches and the judiciary, the proper vertical separation of powers between federal and state courts, and the structural and individualized constitutional issues raised by any of the relevant actorsâ attempts to alter the traditional arrangements.

4
Back to course search