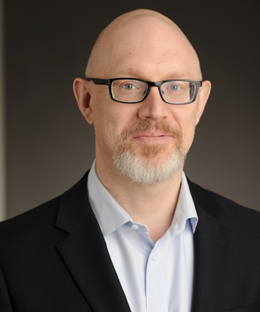 Andrew Kent is a Professor of Law at Fordham University School of Law. He teaches and writes about foreign affairs, national security, federal courts, constitutional law, and legal ethics. After graduating from Yale Law School, Professor Kent clerked for the Hon. Robert A. Katzmann of the U.S. Court of Appeals for the Second Circuit and the Hon. Carol B. Amon of the U.S. District Court for the Eastern District of New York. Before joining Fordham’s faculty, he was a Climenko Fellow at Harvard Law School and an attorney at Sullivan & Cromwell and Wilmer Hale. From 2014-2015, Professor Kent served as Senior Counsel to the Solicitor General, State of New York, Office of the Attorney General.