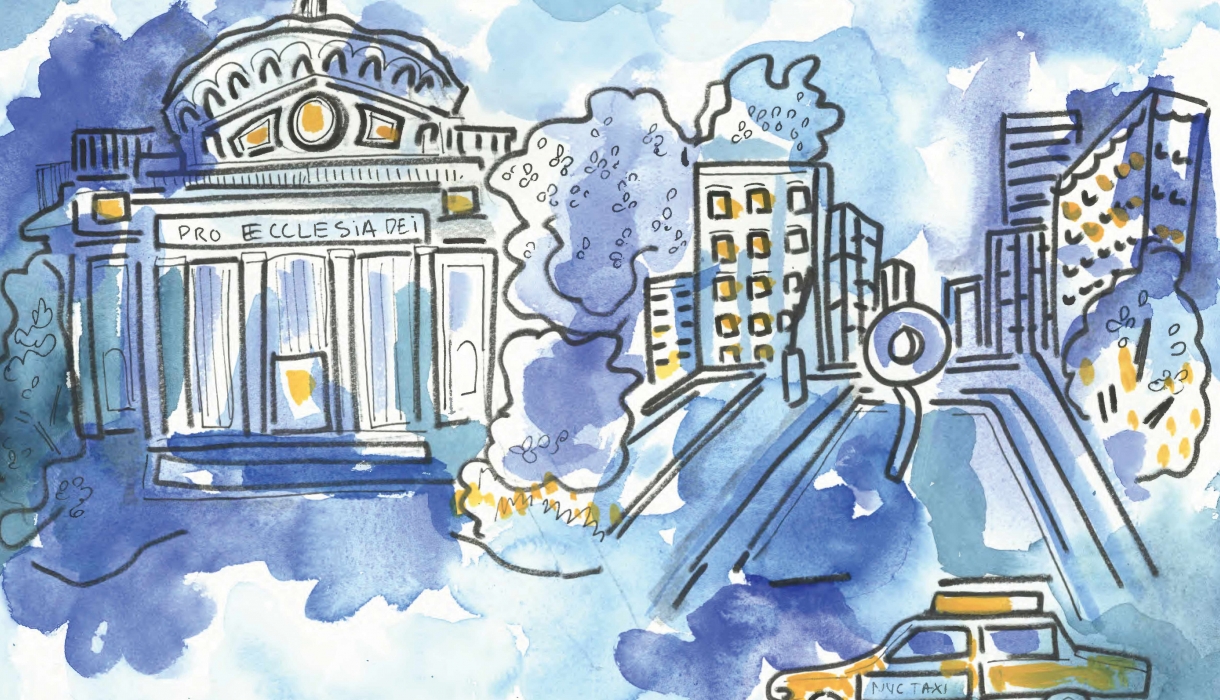 Break up your packed schedule with our second newsletter of Columbia Law–themed puzzles, pictures, and trivia—not Big Warren, not Little Warren, but Virtual Warren. (Scroll to the bottom of the page for answer keys.)

Download the crossword puzzle as a PDF by clicking the image below. To play on your computer, download the puzzle file and open it in Across Lite. 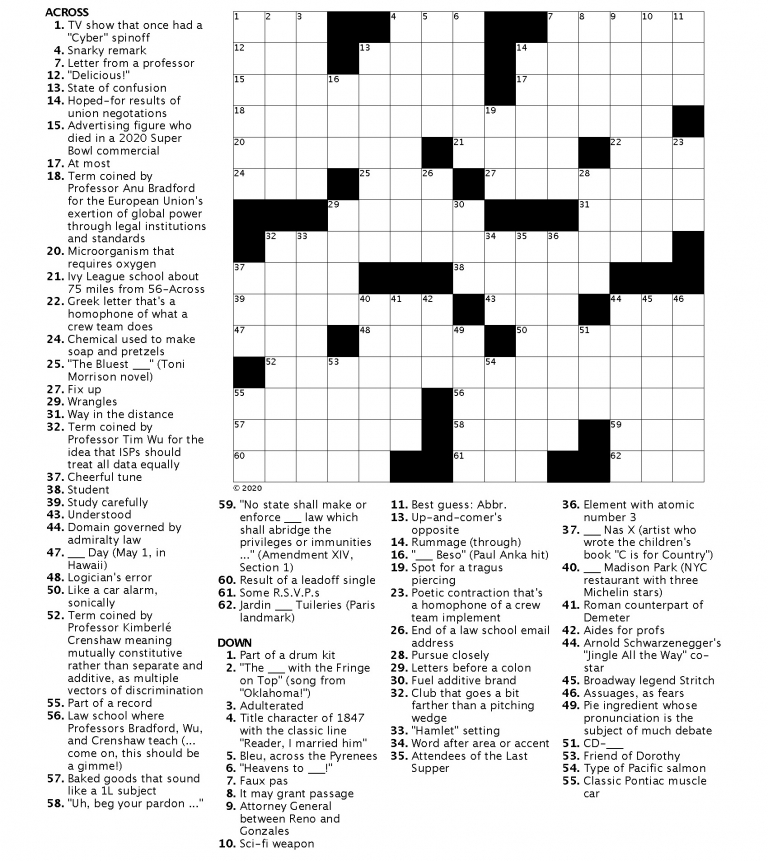 About the Author: Andy Kravis ’13

Andy Kravis was a professional cruciverbalist (that means crossword puzzle maker) even before he received his J.D. This is the second puzzle he has created specially for the Columbia Law School community. He has published crosswords in the New York Times, Los Angeles Times, and Chronicle of Higher Education and is a founder of the Indie 500 annual crossword tournament. He also is an accomplished trivia master and quiz show contestant: The week before starting his first law job, in 2013, he paid off his student debt by winning $2.6 million on NBC’s Million Second Quiz. Two months later, he published his first crossword in the Times. He is now assistant puzzles and games editor at The New Yorker.

As a law student, Kravis was a Harlan Fiske Stone Scholar and winner of the Allan Morrow Sexuality and Gender Law Prize. He worked as a Transgender Rights Project Legal Fellow at Lambda Legal, the LGBTQ+ rights organization, before turning to puzzle-making full time.

NAME THAT CASE by Kristen Asp 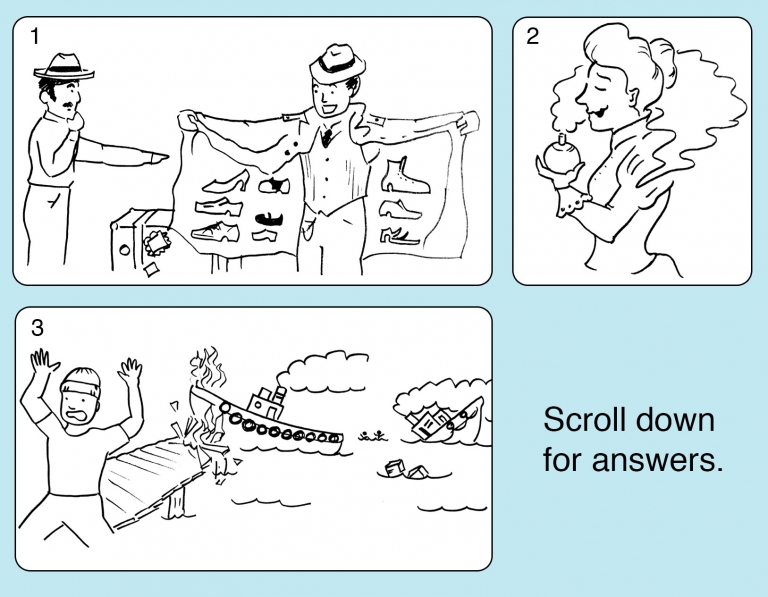 Can you decode these emojis to figure out faculty members’ last names? 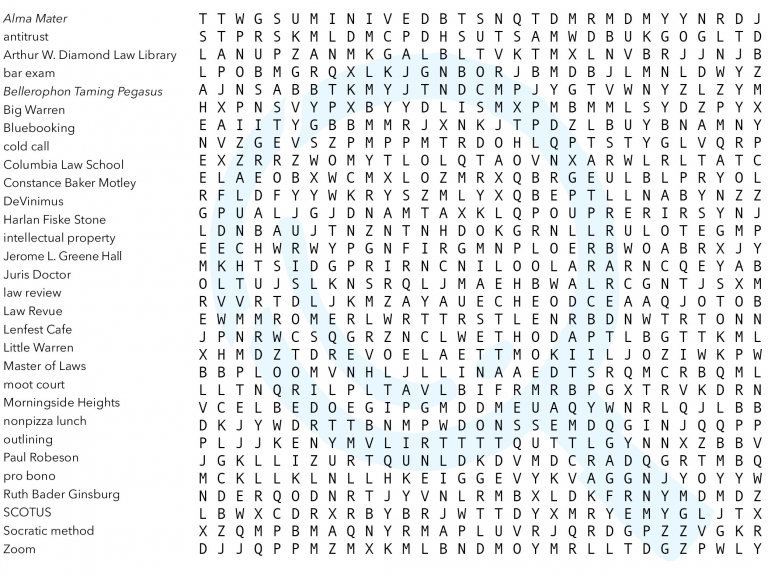 Test your knowledge of the faculty, history, and more.

1. This current member of the Law School faculty has won the Willis L.M. Reese Prize for Excellence in Teaching twice.
2. This student group hosts the annual Constance Baker Motley Gala.
3. “This woman’s place is in the house—the House of Representatives,” was the campaign slogan of this 1945 graduate.
4. The Columbia Summer Program in American Law is held in what country?
5. Professors Robert and Elizabeth Scott met as undergraduates at this college, whose current president is a Columbia Law alumna.
6. This professor is a cabaret singer who has performed at Joe’s Pub in New York City.
7. This annual spring event is named after an alumnus and former dean of Columbia Law School who became chief justice of the U.S. Supreme Court.
8. This journal hosts the annual Wolfgang Friedmann Award Banquet.
9. This faculty couple clerked for Justice Stephen G. Breyer on the U.S. Supreme Court.
10. This professor’s book was named one of the best books of 2020 by Foreign Affairs. 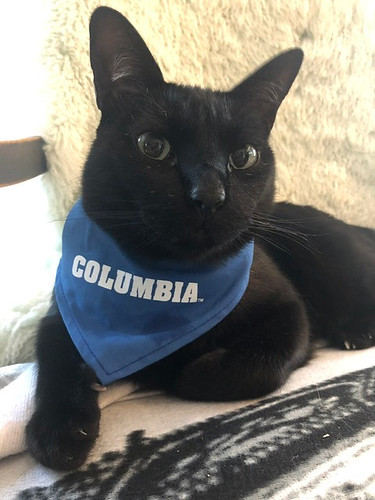