Tanner Zumwalt ’21: Preparing for Every Outcome

Zumwalt shares how being a parent helped shape his Law School experience, why corporate law fits in with his background in the military, and what the law means to him.

Law for me is . . . “about navigating . . . the policies and the information overload that comes with . . . being a business or a person in today’s environment.”

Why the law? After graduating from University of California, Davis, Zumwalt served as an Army officer and completed tours in the Middle East and East Asia. “The experience of traveling overseas and working with . . . different sets of laws and regulations really made me interested in learning more about the law.”

Law School experiences: Being a father of two young children shaped Zumwalt’s law school experience. As a 2019–2020 Davis Polk fellow and member of the Columbia University Senate, he shed light on the challenges faced by student parents and worked with the community to address childcare affordability. He also developed an interest in corporate law. “I realized that really played into some of the core competencies I developed as a military officer—things like planning, building partnerships, really preparing for every possible outcome. These are things that are directly applicable to one’s practice as a corporate attorney.”

New York stories: When Zumwalt and his wife, Jenna Gould SIPA ’21, visited Columbia in 2017, they were expecting their first son, Travis. While they were initially worried about raising children in the city, they quickly discovered the joys of New York parenting. “Some of my fondest memories are going on adventures with my son through New York City,” he says. “One of the unique things about being a parent in New York is the amount of solidarity between parents. I could be on the subway or on a bus with my kid who’s having a meltdown and other parents . . . would just give me the sweetest looks and be incredibly supportive.”

Next steps: Zumwalt is a corporate associate at Kirkland & Ellis in its new Salt Lake City, Utah, office. He one day hopes to run for office in order to advocate for developing and rural communities.

What the Law Means to Me: Members of the Class of 2021 Share Their Stories

All News & Stories
What the Law Means to Me: Members of the Class of 2021 Share Their Stories
Brenda Efurhievwe ’21 LL.M.: Becoming an Instrument for Change
Amr Jomaa ’21 LL.M.: Giving Back to the World
Susannah ‘Suz’ Kroeber ’21: Changing the World One Word at a Time
Sneha Pandya ’21: Thinking Differently About the Law
Matthew Robinson ’21: Setting a Standard of Excellence
Jillian Williams ’21: Providing a Voice to People and Communities
Next Up 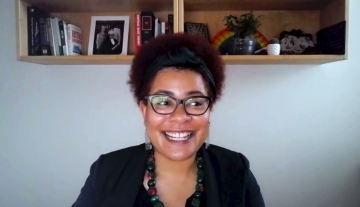 Brenda Efurhievwe ’21 LL.M.: Becoming an Instrument for Change
Next Up 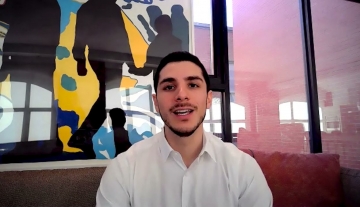 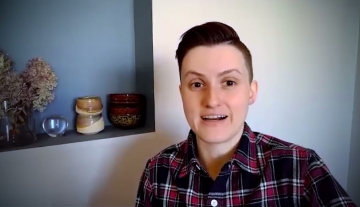 Susannah ‘Suz’ Kroeber ’21: Changing the World One Word at a Time
Next Up 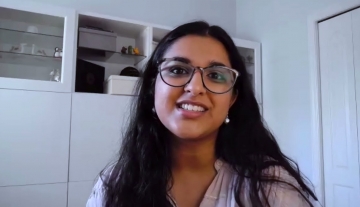 Sneha Pandya ’21: Thinking Differently About the Law
Next Up 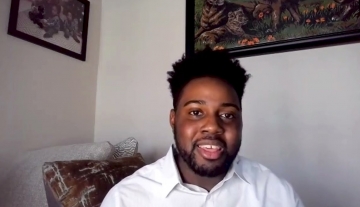 Matthew Robinson ’21: Setting a Standard of Excellence
Next Up 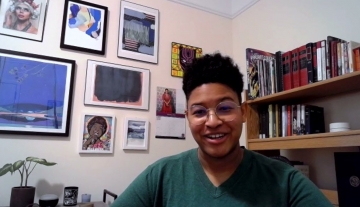 Jillian Williams ’21: Providing a Voice to People and Communities
Next Up 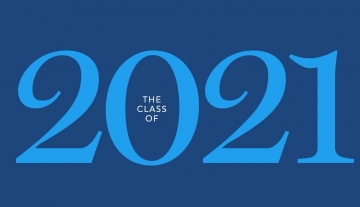 What the Law Means to Me: Members of the Class of 2021 Share Their Stories