Alumni who fund Columbia Law School scholarships joined students who benefit from their generosity at the annual luncheon held on November 25. 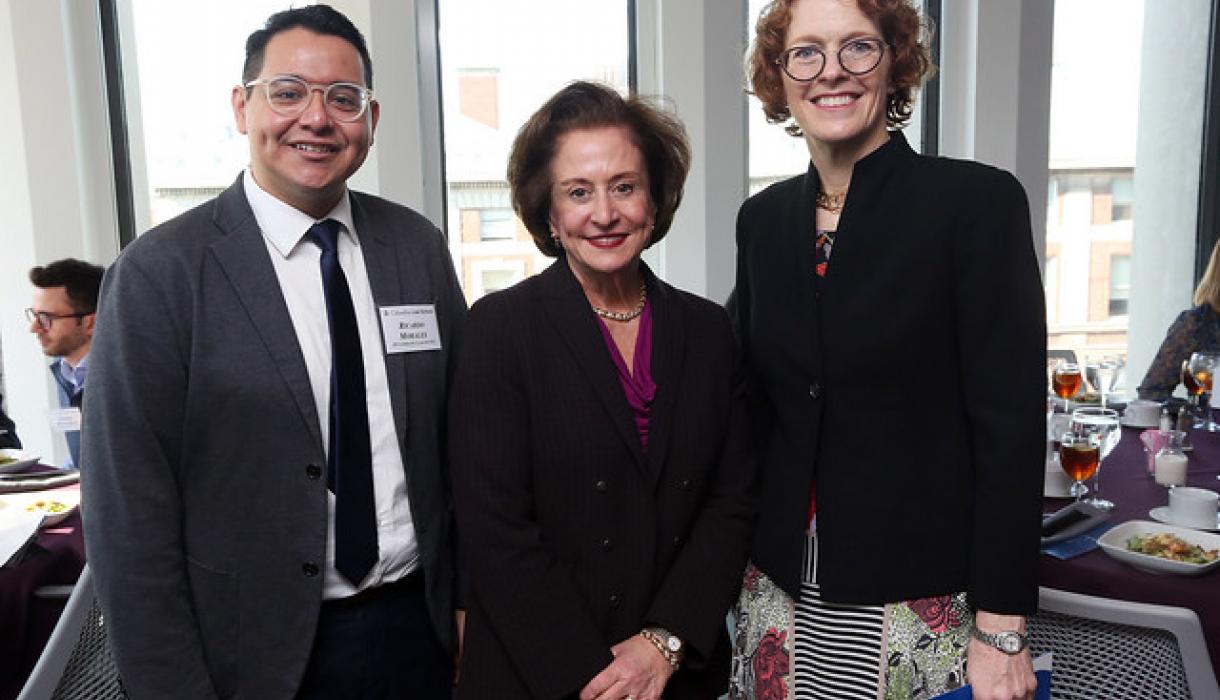