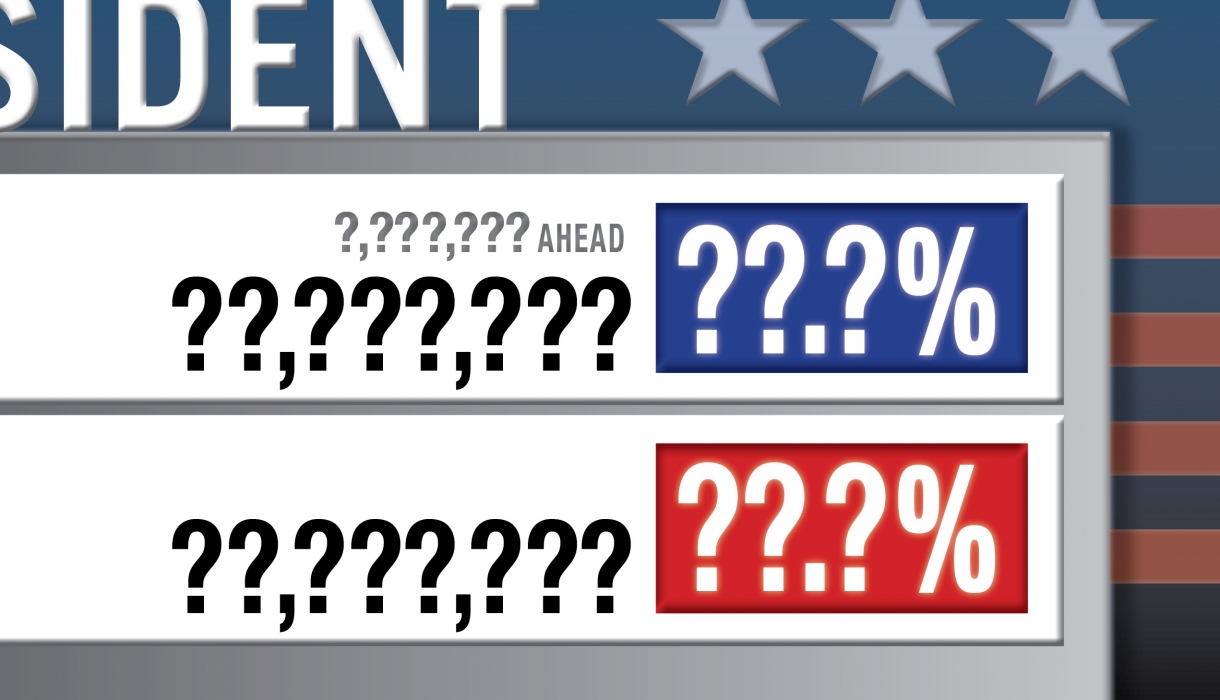 Richard Briffault, Joseph P. Chamberlain Professor of Legislation, is a leading authority on political processes, including campaign finance, gerrymandering, and government ethics. He is often cited by news media and regularly appears in public discussions about ensuring fair elections. In this extraordinarily contentious election season, he talked about the challenges of executing a fair election amid national political turmoil and a pandemic.

We are hurtling toward Election Day, and millions of people are already casting ballots through the mail or by voting early. How long after November 3 will we know the results of the election?

In a number of states, it’s going to take up to a week, leaving aside questions about recounts.

Absentee votes, or mail-in votes, literally always take longer to count. There are a couple of steps: When the ballot comes in, the local officials have to check the signature on the back against some signature that’s on file or have some other mechanism for validating that the ballot came from an actual voter. Then you have to pull the ballot out of the outer envelope, out of the inner envelope (which is the one that guarantees secrecy), flatten it, and then prepare it to run through a [vote-counting] machine. This may involve millions of votes.

The problem is, states generally do not allow the counting of mail-in votes before Election Day. Some states allow processing of the ballots to occur beforehand so that tabulation can begin promptly on Election Day, but there are other states, including a number of very hotly contested ones like Pennsylvania, that do not allow even the processing to begin until Election Day.

Compounding this is that in many states, the rule has been that the ballot is good so long as it’s postmarked by Election Day and received within a certain number of days after.

So in states where it’s close and where there is heavy use of mail-in voting, there’s almost no way you can get a definitive result on election night.

What possible changes to this year’s election process might mitigate the potential problems with counting a flood of mail-in ballots?

Think about the timetable for counting ballots and resolving challenges: Election Day is on November 3; Inauguration Day is January 20; electoral votes have to be cast by December 14. The so-called “safe harbor” (the date by which, if disputes concerning who won a state are resolved, Congress has promised to abide by the outcome) is December 8. There have been proposals to move those deadlines back two weeks. The safe harbor deadline could be moved to December 22 and the electoral vote could be moved to January 2. We’re no longer living in a time when messengers on horseback deliver the votes from Georgia to Philadelphia. The results can be transmitted instantaneously. But this change is not going to happen—Congress is not acting.

The November general election is already the most litigated in history: At least 300 state and federal lawsuits have been filed, by groups of all political persuasions, contesting the rules for mail and in-person voting. Will they all be resolved by November 3? Are decisions going in favor of those seeking to liberalize voting rules, or is it the opposite?

It’s important to point out that very few of these lawsuits are challenging the rules on the books generally—or as we would say, facially—or saying that they are invalid for all elections. All of the claims are really based on the special needs of a pandemic election, in which people are reluctant to either leave home or to meet with other people. There are suits that have tried to eliminate witnessing requirements or notarization requirements for the ballot—the Supreme Court just reinstated that [requirement] in South Carolina—and other suits are contesting the deadline for submitting mail-in ballots or the use of dropboxes, which is an issue in Ohio and Pennsylvania.

All of the claims are really based on the special needs of a pandemic election, in which people are reluctant to either leave home or to meet with other people.

The people seeking more liberalized pandemic rules won a number of victories in state courts and lower courts, although many of those have been overturned by the appeals courts or the Supreme Court. The Supreme Court has generally been hostile to all of these changes and has consistently been staying and then reversing them. The court just stayed a lower court order in Alabama that would have allowed counties to offer people with disabilities the option of curbside voting—that is, voting from your car by handing your ballot to a poll worker. The one case where the court accepted a COVID-19 modification to voting laws came from Rhode Island, and the state had agreed to the change. [Republicans were seeking to keep a witness requirement for mail-in ballots. The court upheld a ruling eliminating the requirement.]

The most interesting lawsuit is the one from Pennsylvania, brought by the Democrats, in which the Pennsylvania Supreme Court granted two things that Democrats wanted: the use of drop boxes to collect ballots and actually allowing ballots postmarked even a day or two after Election Day to be counted. [The Supreme Court let stand the Pennsylvania court’s decision in a 4–4 tie on October 19.]

One reason for the hundreds of lawsuits is that voting procedures are handled by states, counties, and municipalities. Could we implement national standards to resolve these issues?

Congress could clearly write a uniform electoral code governing Congressional elections. There are already a handful of rules that Congress has set. The National Voter Registration Act—the “Motor Voter” law—sets national rules for voter registration. And there are national rules through an administrative agency called the Elections Assistance Commission. It doesn’t do very much, frankly, but it did set some rules about the kind of evidence that people can be required to present as proof of citizenship.

The real question is, how do national election standards relate to the fact that Article II of the Constitution gives the election of the electors to the states?

The real question is, how do national election standards relate to the fact that Article II of the Constitution gives the election of the electors to the states?

I don’t know how much standardization would have helped this year, actually. A lot of issues this year are about how to consider this as an emergency and what to do about it. If we had standard rules for all the states and those rules included deadlines and certain mechanisms for absentee voting, which became problematic in a pandemic election, we’d still have to change those rules at the federal level or let the courts do it. And that’s what the big battle is right now: Should the courts adapt the rules to the pandemic context if the states haven’t?

There have been scenarios where the presidential election ends up in the House of Representatives amid confusion over how to interpret the law. Are these nightmare projections keeping you up at night? And what do you see as the most likely reason for a vote-counting controversy?

It all hinges on a late count and a shift in the results in close states as absentee votes are tabulated: the “red mirage” or “blue shift.”

If it turns out Republicans are more likely to vote in person and Democrats are more likely to vote by mail, you’re going to get election night tallies that show Republicans ahead. This would not be a problem in a normal election. But the president has been demonizing this, and the president has been calling [mail-in voting] all fraud. None of this is fraud; this is all part of the system. But by asserting that it’s all fraudulent, the president may have persuaded millions of people, including Republican lawmakers, that any scenario where the results begin to change after election night is due to fraud.

And then, if you start exciting people about fraud, we have the danger of armed mobs. The president has called on the Proud Boys to “stand by.” There were people carrying long guns in the Michigan state house a few months ago to try and intimidate the legislature. You’ve got the danger of mobs coming along and trying to disrupt the count.

We have issues about elections that go back years—voter ID, for instance. What’s new this year is the pandemic, the resulting shift to heavy use of mail-in voting, and the logistical challenges that situation poses. And then on top of it, we have the heated, heated, false rhetoric. The president has piled on to delegitimate the election process. That’s the most frightening part.

Voting rights expert Myrna Pérez ’03 says voters need “lots of options” to make sure everyone can cast a ballot safely, in person or otherwise.