More than 12,000 alumni and friends contributed to the Campaign, which makes possible significant enhancements to initiatives, including faculty and student support, experiential learning, and the library. 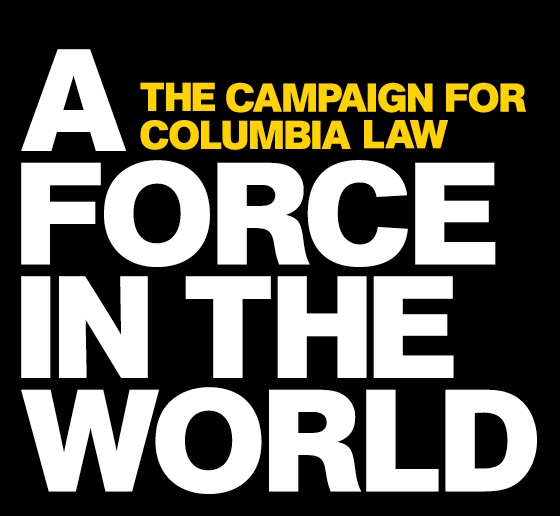 “The extraordinary success of The Campaign for Columbia Law enables us to more effectively meet the challenges of the moment, confidently entrust to future generations the responsibility to lead, and ensure that the Law School remains at the forefront of legal education globally,” says Gillian Lester, Dean and Lucy G. Moses Professor of Law. 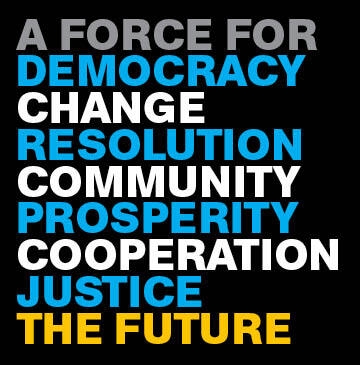 Launched in October 2017, the ambitious campaign presented Columbia Law School as “A Force in the World” and spotlighted Columbia Law graduates and faculty who have helped advance society in areas such as civil, international, and human rights; financial regulation; and national security.

“The momentum we have built during the Campaign will carry forward in the years ahead, as we continue to prioritize support for students with the highest levels of financial need, newly recruited faculty whose research is helping to inform the public debate, and the library renovation project, which is expected to commence in 2024,” says Dean Lester.

The Campaign prioritized four areas and realized significant accomplishments in each, including:

“Our community is a force for democracy, for change, for resolution, for prosperity, and for justice,” says Dean Lester. “Thanks to our extraordinary supporters, Columbia Law will be a Force for the Future.” 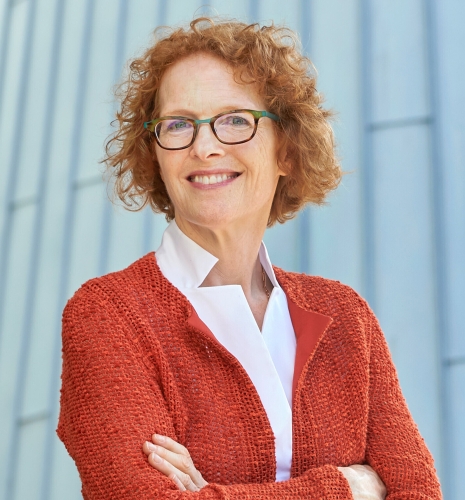 “The Campaign for Columbia Law allows us to meet the challenges of the moment and confidently entrust to future generations the responsibility to lead. With your support, we proceed together—a vibrant and ambitious community inspired by common purpose and endlessly driven to tackle the challenges that lie beyond the horizon. Thank you.” 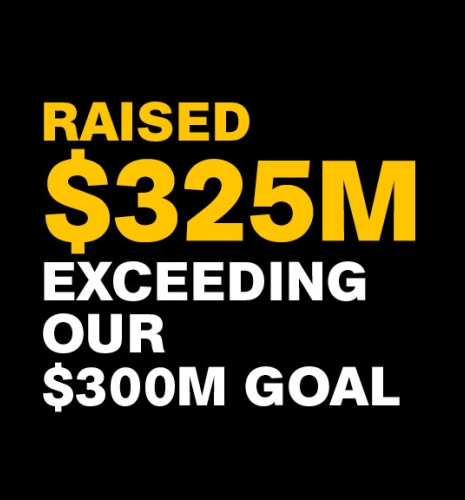 When we launched The Campaign for Columbia Law in 2017, we set an ambitious goal: Raise $300 million to attract and support faculty, expand student access, grow experiential learning opportunities, and create a new vision for the Law Library.

Five years and more than 12,000 donors later, we’ve exceeded that target, thanks to support from our global community. We look forward to seeing the impact of our collective contributions on the Law School for years to come. 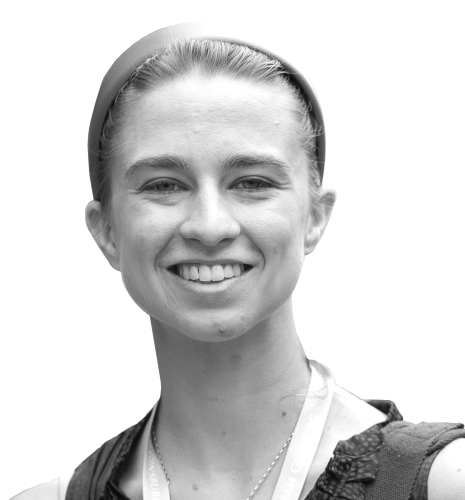 “I want my professional body of work to somehow matter, and Columbia Law School consistently graduates professionals who shape our society in a variety of disparate but uniquely important ways.” 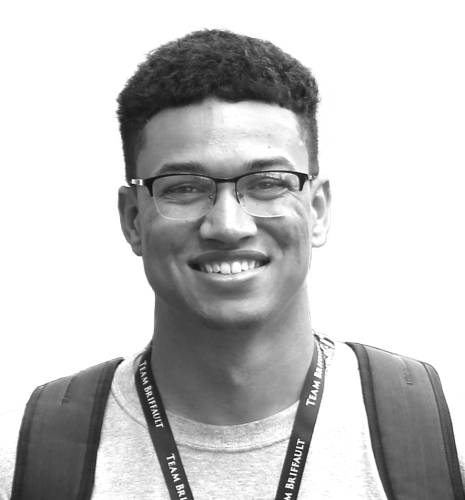 “The legal mechanism is an extraordinary tool, with a great potential for lawyers to have a positive impact on the world around them. Being a part of that  change is why I chose to come to Columbia  Law School.”