The ceremony takes place Monday, May 20 at 5 p.m. EDT and will be streamed live online. 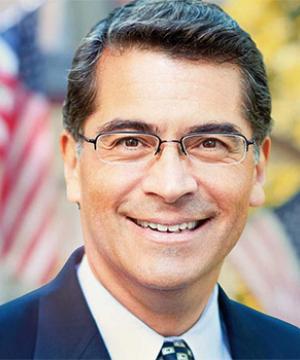 Born in Sacramento, California, to working-class parents, Becerra was the first in his family to receive a four-year college degree. He earned a B.A. in economics from Stanford University in 1980 and a J.D. from Stanford Law School in 1984. Becerra’s mother was born in Jalisco, Mexico, and immigrated to the United States after marrying his father. He and his wife, Carolina Reyes, M.D., are the parents of three daughters: Clarisa, a member of Columbia Law’s Class of 2019, Olivia, and Natalia.

The ceremony will begin at 5:00 p.m. EDT and can be viewed online.