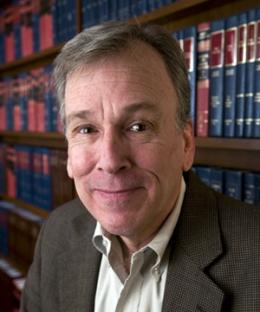 Before his time at Stanford, Simon practiced welfare and poverty law at the Legal Services Center in Boston, Mass. Simon has continued to consult and write about issues lawyering for poor people. In addition, Simon has consulted with many private firms and public interest organizations on legal ethics.

From 1974 to 1979, Simon was an associate at Foley, Hoag & Eloit in Boston. He has served as a visiting staff member at the National Center for Economic Development and Law, a director of the East Palo Alto Community Law Project, and a founding director of Bridge Bank of Silicon Valley. In 1994, he served as a Guggenheim fellow. He is a member of the Massachusetts bar.