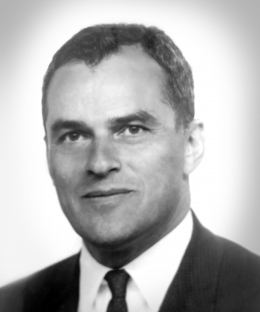 Walter Werner was a leading authority on business law and its relation to corporate growth. He first joined Columbia Law in 1966 as a senior lecturer and became a member of the full-time faculty three years later, teaching corporate and securities law. In 1985, he became the first Adolf A. Berle Professor of Law, news that was covered by The New York Times, which described Werner as a “scholar and statesman.” At the time of Werner’s death, John C. Coffee Jr., Adolf A. Berle Professor of Law, told the Columbia University Record that Werner was “a gentleman: warm, considerate, always courteous, extremely patient, interested in his students as individuals and in what they were doing.”

Before joining Columbia Law, he served as director of the Office of Policy Planning for the U.S. Securities and Exchange Commission.