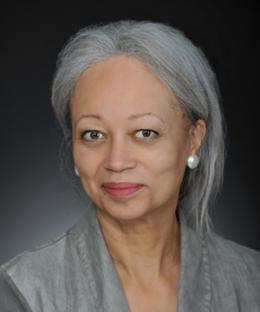 She has served on the faculties of the University of Wisconsin School of Law, City University of New York Law School, and Golden Gate University School of Law. Williams was a fellow at the School of Criticism and Theory, Dartmouth College, as well as at the Center for Advanced Study in the Behavioral Sciences.

Williams practiced as deputy city attorney for the Office of the Los Angeles City Attorney and as staff lawyer for the Western Center on Law and Poverty.

She is published widely in the areas of race, gender, and law, and on other issues of legal theory and legal writing. Her books include The Alchemy of Race and Rights; The Rooster's Egg; and Seeing a ColorBlind Future: The Paradox of Race. Williams has also been a columnist for The Nation.

Williams was a MacArthur fellow, and served on the board of trustees at Wellesley College.