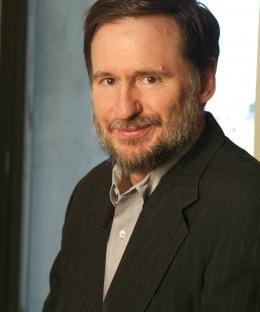 In 2015, Doyle was named a University Professor, Columbia’s highest academic rank. He teaches at Columbia in the Law School, School of International Public Affairs, and the Department of Political Science. His observation that liberal democracies do not go to war has stimulated an extensive research program and provoked a wide policy debate. His most recent books are The Question of Intervention: John Stuart Mill and the Responsibility to Protect (Yale, 2015) and Liberal Peace: Selected Essays (Routledge, 2011). The latter collection includes his 1986 essay “Liberalism and World Politics,” the 16th-most-cited article in the first century of the American Political Science Review.

Doyle has received two career awards from the American Political Science Association for his scholarship and public service. He has also been elected to the American Philosophical Society and the American Academy of Arts and Sciences. He is a member of the Council on Foreign Relations. He chaired the United Nations Democracy Fund from 2007 to 2013 and has been a board member and chair of the International Peace Institute.

Doyle came to Columbia in 2003 after serving as assistant secretary-general and special adviser for policy planning under United Nations Secretary-General Kofi Annan. In that post, he supported initiatives safeguarding human rights and combating extreme poverty, including the Millennium Development Goals and the Global Compact.

Inducted into the American Academy of Political and Social Science

Inducted into the American Philosophical Society

Inducted into the American Academy of Arts and Sciences

In episode five of Columbia Law School’s limited podcast series—hosted by Michael B. Gerrard—University Professor Michael W. Doyle and Ama Francis, non-resident fellow at the Sabin Center for Climate Change Law, discuss what’s at stake for people around the world when their homes are no longer habitable due to climate change.

| Le Monde
In The Media

How to Help Ukrainian Refugees

| Newsweek
In The Media