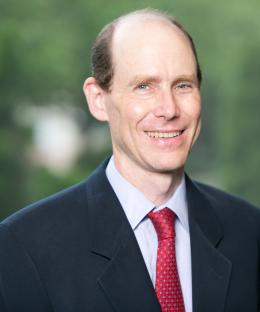 Benjamin L. Liebman leads Columbia Law School’s Hong Yen Chang Center for Chinese Legal Studies, the first institution of its kind at a U.S. law school. The center prepares students to take on leadership roles in Chinese law and provides them with the skills and knowledge they need to succeed in China’s rapidly changing legal environment.

Widely known as a preeminent scholar of contemporary Chinese law, Liebman studies Chinese court judgments, the roles of artificial intelligence and big data in the Chinese legal system, Chinese tort law, Chinese criminal procedure, and the evolution of China’s courts. His research has covered diverse topics in Chinese law over the years, ranging from leniency in criminal law to medical dispute resolution and securities markets.

Liebman’s expertise is highly sought after in academic and political spheres alike. He has consulted with both the U.S and Chinese governments on legal developments in China.

Professor Liebman also serves as the director of the Parker School of Foreign and Comparative Law.

Prior to joining the Law School’s faculty in 2002, Liebman was an associate in the London and Beijing offices of Sullivan & Cromwell. He also previously served as a law clerk to Justice David Souter and Judge Sandra Lynch of the 1st Circuit.

Read All Stories More In The Media
Alumni Video

At an Alumni of Color event honoring the life and legacy of the Law School’s first Chinese graduate, participants underscored the need to support Asian and Asian American law students.

China’s Judicial Decisions Database and What It Means