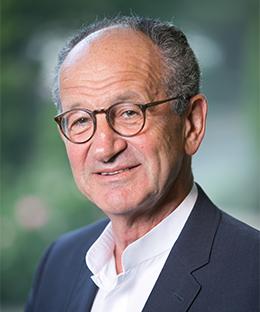 With an interdisciplinary background, Rapaczynski is known for his research on the post-communist transition in Eastern Europe. He co-authored several books on the subject, including Capitalism With a Comrade’s Face: Studies in the Postcommunist Transition and Privatization in Eastern Europe: Is the State Withering Away? He served as an expert adviser to the parliaments of Poland and the Russian Federation, helping draft new constitutions and advised a number of governments on their privatization policies.

Before joining the Columbia Law School faculty in 1982, Rapaczynski was an assistant professor of philosophy at Yale University. He has also taught at the University of Tokyo and Princeton University, and he has been a research professor of economics at Central European University in Prague and Budapest.