When It Comes to Antitrust, Settlement is Not Always a Good Idea, Warns Professor C. Scott Hemphill

When It Comes to Antitrust, Settlement is Not Always a Good Idea, Warns Professor C. Scott Hemphill

New York,  July 18, 2011—The vast majority of civil litigation is settled before trial. Staying out of the courtroom is generally celebrated as a way to save money and time, achieve a reasonable compromise, and avoid the risk of an adverse jury award.

But there are times when settlements may not be a good idea and can even threaten the public interest, warned Professor C. Scott Hemphill, during a lecture as part of Columbia Law School's Reunion 2011 celebration. 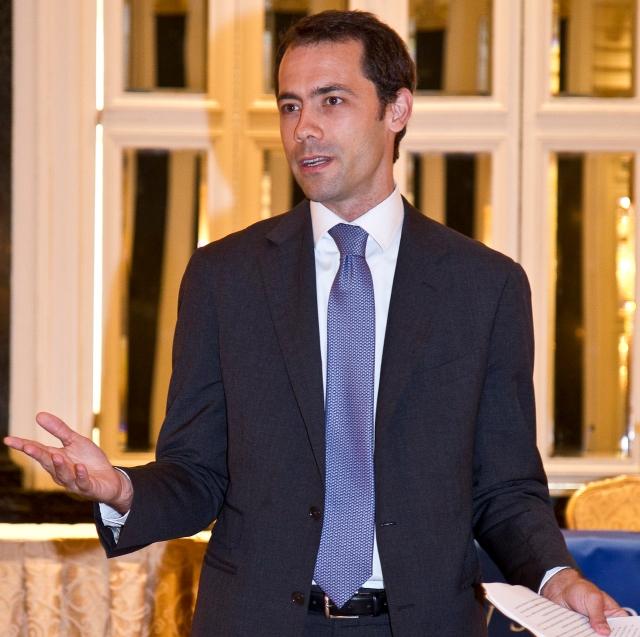 A nationally recognized expert on antitrust, Hemphill has examined the proposed Google Book Search settlement and patent suits in which drug manufacturers seek to prevent a generic firm from entering the same market. In both instances, the settlement reached to resolve intellectual property concerns actually raised antitrust issues.

“It’s hard to give a talk about antitrust enforcement without Google coming up at some point,” Hemphill said.

Authors and publishers had sued Google over the Internet giant’s digitizing millions of books without permission. A settlement was reached, but rejected in March by federal Judge Denny Chin. He ruled the deal went too far, and could have granted Google a “de facto monopoly” for digitizing books.

One of the most contentious aspects of the settlement was that it allowed Google to make use of a digitized book unless a copyright holder specifically opted out. The Justice Department, which had opposed the settlement, opposed the use of opt-outs to control uses of the works that were not really at issue in the original copyright lawsuit, such as printing on demand.

Hemphill said one difficulty in the Google case is that Chin viewed the settlement through an antitrust lens, but review in a class-action context is narrower.

The federal rules regarding settlements in class actions are about making sure settlements are reasonable to class members, in this case the authors and publishers.

“Even if it was bad for consumers, but good for authors and publishers, you might wind up approving the settlement,” Hemphill said.

Hemphill has also extensively studied the legal maneuverings between brand-name drug manufacturers and generic drug makers ready to pounce upon finding a way to invent around a patent or a legal basis for thinking the patent is invalid.

Rather than engage in a protracted and expensive legal battle, Hemphill said drug makers may try to pay off generic manufacturers to stay out of the market until the patent is intended to expire. He noted that some courts do not view this as an antitrust violation as long as the settlement stays within what they call the “nominal scope” of the patent. However, he views that as wrongheaded as a matter of antitrust, as well as bad public policy.