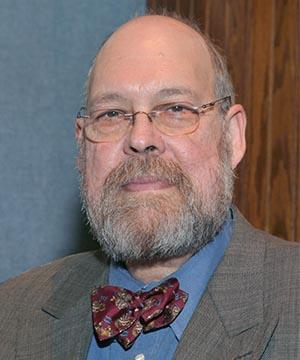 The U.S. has among the least efficient tax regimes in the world, says Michael J. Graetz, a professor of tax law at Columbia Law School. “We are hobbling ourselves because we finance government with taxes on wages and incomes,” Graetz tells Eduardo Porter at The New York Times.

A makeover of the tax code that lowers taxes on corporate profits, as Republicans in Congress have proposed, suggests a need to raise revenue elsewhere. “The revenue loss from the corporate rate reduction is about $100 billion per point over 10 years, so going from 35 percent to 20 percent will cost $1.5 trillion,” adds Graetz. “Where are you going to find the money?”

Graetz, a former U.S. Treasury official who writes widely on national and international tax law and policy, has suggested changes to the tax code that include replacing income taxes on low- and middle-income households with a value-added tax on goods and services.

An analysis that Graetz published in February chronicles a cascade of effects that could result from a proposal to tax imports instead of exports, as congressional Republicans proposed previously.