Trevor Morrison '98 Chosen as Teacher of the Year

Trevor Morrison '98 Chosen as Teacher of the Year

New York, May 10, 2011—Trevor Morrison '98, professor of law and co-director of the Roger Hertog Program on Law and National Security, is this year’s winner of the Willis L.M. Reese Prize for Excellence in Teaching, an annual acknowledgment of gifted teaching that is awarded by the graduating classes. Students chose Morrison after a vote involving both J.D. and LL.M. candidates. 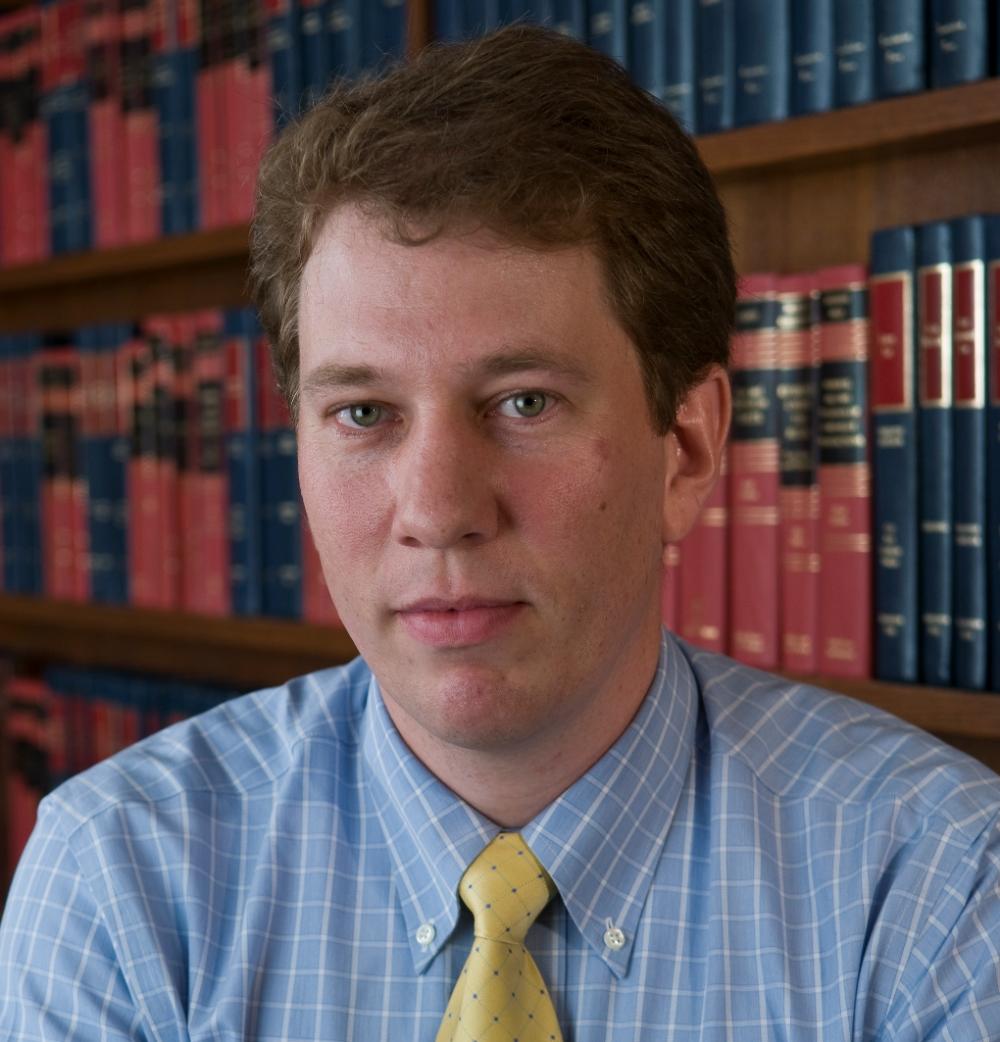 Morrison is one of the nation’s most respected experts on separation of powers, federalism, and executive branch legal interpretation. He served in the White House as associate counsel to the president in 2009. When he returned to the Law School the following year, he shared fresh insights on constitutional law, the federal courts, and national security law with students. In Morrison’s newly created colloquium, Perspectives on National Security Law and Policy, he introduced upper-level students to high-ranking government officials who lectured on topics of national security law and policy.

Students rave about Morrison’s intellect and commitment, as well as his generous nature and compassion. “Professor Morrison introduced me to Constitutional Law and later helped me sort through the morass of Federal Courts,” says Mai Ratakonda ’11, “but what I most appreciate about him is his incredible generosity and openness outside the classroom.” And according to another student, Nikhil Bhagat ’11, Morrison “has the uncanny ability to identify exceptionally complex questions and break them down in an understandable fashion; all the while not giving us the answers but teaching us to ask the right questions.”

Morrison’s impact as a teacher extends far beyond the classroom. He mentors students interested in federal government and private sector careers, and he helped establish the Law School’s Externship on the Federal Government in D.C. He is also a frequent moderator and panelist for events held by various student organizations, such as the American Constitution Society and the Federalist Society.

Morrison’s recent scholarship focuses on executive branch legal interpretation, as well as on habeas corpus and executive detention. His many publications include the co-authored book, The Oxford Introductions to U.S. Law: Constitutional Law, an introduction to the enduring topics of American constitutional law.

Morrison taught at Cornell Law School before joining the Columbia faculty in 2008. Prior to entering teaching, he clerked for Associate Justice Ruth Bader Ginsburg of the U.S. Supreme Court and for Judge Betty B. Fletcher of the U.S. Court of Appeals for the 9th Circuit. He was a Bristow Fellow in the U.S. Justice Department’s Office of the Solicitor General, an attorney-adviser in the Justice Department’s Office of Legal Counsel, and an associate at Wilmer, Cutler & Pickering.

A member of the American Law Institute and the State Department’s Advisory Committee on International Law, Morrison earned a B.A. in history from the University of British Columbia and a J.D. from Columbia Law School.