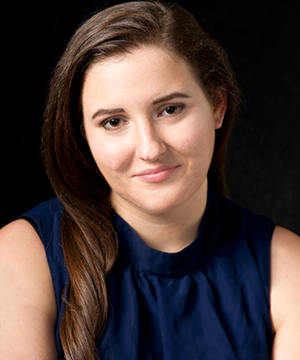 The students assisted Buck’s counsel by conducting a side-by-side comparison of two circuit courts as part of their year-long Law School externship, Constitutional Rights Enforcement in Capital, Habeas, and Prison Cases. They found that the 5th Circuit, which includes Texas, Louisiana, and Mississippi, is an outlier in death penalty appeals, with courts in that circuit denying permission to appeal in capital cases approximately 60 percent of the time, while courts in the neighboring 11th Circuit, which contains Alabama, Georgia, and Florida, deny only 6 percent of appeal requests.

The case, Buck v. Davis, challenged the 5th Circuit’s refusal to review the death sentence of Buck, who is African-American, even though the state conceded in 2000 that racial bias at Buck’s trial required a new sentencing hearing. Buck’s legal team was led by Christina Swarns at the NAACP Legal Defense and Educational Fund (LDF), along with Kathryn Kase and Kate Black at Texas Defender Service; Samuel Spital, a partner in Holland & Knight’s New York litigation group, who co-teaches the Law School’s externship; Natasha Merle, a Fried Frank Fellow at LDF; and Raymond Audain, a senior counsel at LDF.

Under Spital’s supervision, Wagner and Simpson spent over a month poring over the relevant case law from each circuit. Simpson analyzed the 5th Circuit’s record over the past five years, while Wagner studied the 11th Circuit’s.

“Sam [Spital] had a hunch that the 5th Circuit’s standard for granting a Certificates of Appealability (COAs, a necessary threshold for appealing in capital habeas cases)—the way it was being applied—was off,” said Simpson, now a litigation law clerk in the New York office of Ropes & Gray, in an interview last month. “He was far more right than he knew.” 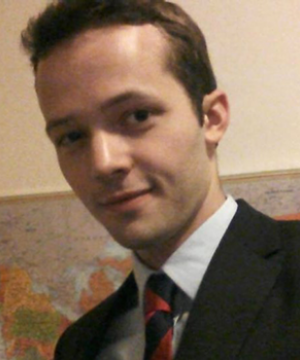 “We were shocked,” recalled Wagner, who will work as a public defender in New Jersey next fall. “At first I honestly thought we were doing it wrong, because the difference was so pronounced. I was excited, though disturbed. This had been going on for years and years.”

Buck’s attorneys highlighted these statistics in their briefs, suggesting that the 5th Circuit’s standard for granting COAs was anomalous, and that its denial of one in Mr. Buck’s case was clearly erroneous.

During the Oct. 5 oral argument before the Supreme Court, Justice Elena Kagan specifically referred to the research Wagner and Simpson contributed to, stating that the side-by-side comparison “does suggest that one of these two circuits is doing something wrong.” Justice Stephen Breyer agreed, saying, "It seems to me it proves the arbitrariness of what’s going on." And Linda Greenhouse, who covered the Supreme Court for The New York Times for 30 years, described the research the students contributed to as “powerful and precise.”

In Spital’s words, “Today’s decision is critical not only for Mr. Buck, but for the integrity of the criminal justice system. Andy and Rachel played an invaluable role in making it happen.”