Media Contact:
Public Affairs Office, 212-854-2650 [email protected]
New York, Dec. 9, 2010--Native American voters in South Dakota have often encountered obstacles to the ballot box not unlike those faced by blacks in the Deep South during the civil rights struggle.
Problems have persisted on reservations that are part of the Sioux Nation with voter intimidation and vote fraud, leading to efforts by outside groups to monitor polling places for any irregularities. This past election, three Columbia Law School students were among them.
The students, Shawn Watts ’12, Tim Edmonds ‘12, and Peter Sheppard ’12, worked with Four Directions, a non-profit voting rights group. Its legal advisor is Greg Lembrich ’03, a senior associate at Pillsbury Winthrop Shaw Pittman, who recruited students through the Native American Law Association and the Columbia Journal of Race and Law.
“The fact is, that on Election Day, polling places were open and qualified registered voters showed up and were allowed to vote,” said Lembrich, who has been monitoring South Dakota elections since 2002. “In most places that wouldn’t be much of a story, but that fact that it happened on some of these reservations, I wouldn’t call it a surprise, but it was far from a foregone conclusion in most communities.”
In the past, Lembrich has seen Native American voters being deliberately told they were at the wrong polling place, when they were not. Voters were also subject to harassment, such as having their jobs threatened outside polling stations, where police cruisers were often stationed outside to intimidate voters. 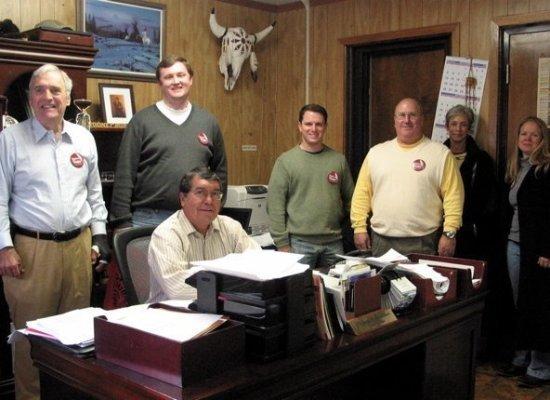 More recently, Four Directions beat back efforts to limit polls to white-dominated parts of counties where Native Americans are the majority, and this year fought to ensure access in those counties to early voting, which was freely available in the rest of South Dakota. But this past Election Day, any major problems seemed to have dissipated, Watts said.

“It’s hard to know how many shenanigans would have occurred if I wasn’t there watching, and it’s hard to know if there were no problems because there were good people running the place,” said Watts, president of the Law School’s Native American Law Student Association.
Watts was on the Sisseton-Wahpeton Reservation near the Minnesota border, while Edmonds and Sheppard were across the state in Bennett County, a remote area in the southwestern corner of the state with one of the nation’s lowest per capita incomes.
Sheppard said many residents who lived outside of the main town of Martin didn’t even know their street address. They just knew they lived on a dirt road that you get to by turning off another dirt road. It seems to work. “Anyone who sends them mail sends it to their post office box in town, and anyone in town knows who they are and knows where they live,” he said.
Edmonds experienced that spirit of community at his polling station, where he said people appreciated that he was there. That might not have been the case just a few years earlier. “Everyone was so friendly. All the poll workers were committed to helping everyone to vote,” he said. 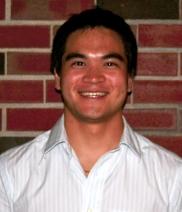 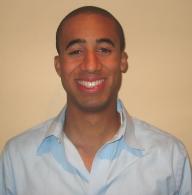 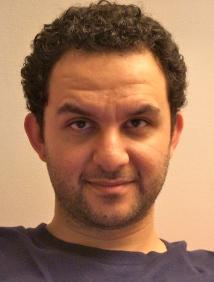 The only real issue the students encountered was potential voters who did not know they had to register. Instead, the students helped with registration forms so those residents would be ready for the 2012 election.

The students, who paid their own expenses, said even if they did not uncover any wrongdoing, the trip was rewarding and plan to return.

“I’m certainly grateful for them doing it. It’s certainly indicative of the pro bono commitment Columbia fosters in its students. This is off the beaten path. It isn’t something in their neighborhood,” Lembrich said.
“It also shows that law school is often where you get a passion for giving back, where you find the issues that you’re going to care about moving forward regardless of what you do in the profession. Some of the fires that get lit in law school continue to burn.”
Columbia Law School, founded in 1858, stands at the forefront of legal education and of the law in a global society. Columbia Law School joins its traditional strengths in international and comparative law, constitutional law, administrative law, business law and human rights law with pioneering work in the areas of intellectual property, digital technology, sexuality and gender, criminal, national security, and environmental law.
Visit us at http://law.columbia.edu
Follow us on Twitter http://www.twitter.com/columbialaw