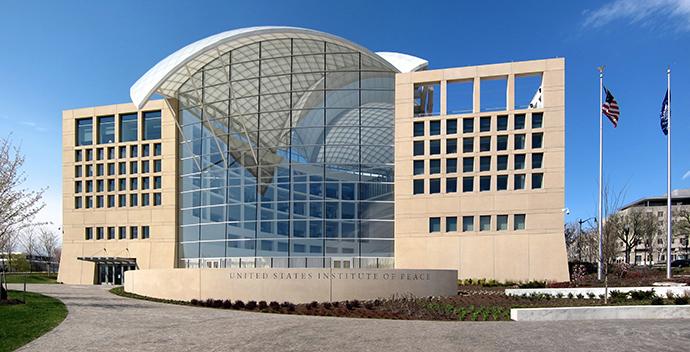 A delegation of five Columbia Law School students with demonstrated interest in international law are headed to Washington, D.C., later this month to participate in the prestigious Salzburg Cutler Law Fellows Program.

Guided by leading scholars, judges, and lawyers who work in private practice and public service, the Salzburg Cutler Law Fellows present original papers to breakout groups and receive vital feedback from their peers and the Salzburg faculty, which will once again include Columbia Law School Professor Matthew Waxman.

"This is a terrific program for students pursuing careers in international law," says Waxman, who helped launch the first session in 2012 and serves as faculty advisor of the Law School’s program. "It's an opportunity for our fellows to engage on cutting edge issues with professional and academic leaders in the field, as well as with other rising stars from around the country and abroad."

Through their participation in the program, students receive career advice from leaders in international law, and become members of a global network that will be beneficial as they advance in the field.

This year, the Columbia Law School students’ papers include an examination of the “practical limits to the unrestrained weaponization of financial infrastructure,” a look at the use of transitional justice to “deal with the legacies of serious and widespread corporate human rights abuses,” and a comparison between U.S. and European constitutions “in a time when authoritarianism and terrorism once again threaten the very principles upon which our contemporary democratic societies were built.”