Professor Bernard E. Harcourt Dismantles the Data and Assumptions Behind an Influential But Controversial Theory of Criminal Justice.
New York, April 8, 2015—“Broken windows” policing has a racially discriminatory impact and is unsupported by rigorous social science data, said Professor Bernard E. Harcourt in a March 30 talk at Columbia Law School.
First proposed by the late criminologist James Q. Wilson in 1982, the broken windows theory of criminal justice holds that seemingly minor instances of social and physical disorder in urban spaces can contribute to an atmosphere of lawlessness that encourages more serious crimes. By making aggressive misdemeanor arrests for crimes like vandalism, the theory goes, police can reduce and prevent felonious activity in neighborhoods they patrol. New York City Mayor Rudy Giuliani brought broken windows doctrine to national attention in the 1990s with his campaign against squeegee men who harassed drivers with unsolicited windshield washing. 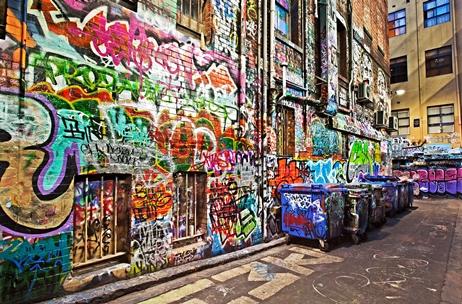 “There is no evidence that policing disorder lowers crime or that broken windows works,” said Harcourt, director of the Columbia Center for Contemporary Critical Thought and author of Illusion of Order: The False Promise of Broken-Windows Policing (Harvard University Press 2001). “But it has had a tremendously disproportionate impact on African-American and Hispanic communities.”
Harcourt argued that the data behind broken windows was unreliable at best and often self-contradictory. He contended that the very notion of “disorder” is subjective and racially fraught, as members of minority groups are often perceived as disorderly regardless of their actions. He suggested that disorder and crime may share common roots rather than a causal relationship. 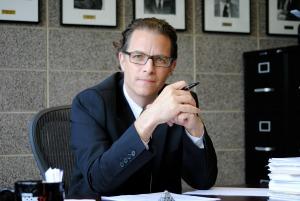 Harcourt is the Isidor and Seville Sulzbacher Professor of Law. His scholarship intersects social and political theory, the sociology of punishment,
and penal law and procedure.
His talk was sponsored by the Clifford Chance Thought Leadership Initiative on Diversity, which was established in 2006 by Clifford Chance to support the scholarly research of Columbia Law School faculty members examining diversity and its implications within the legal community.