She will use her fellowship to represent indigent clients and launch her career as a public defender. 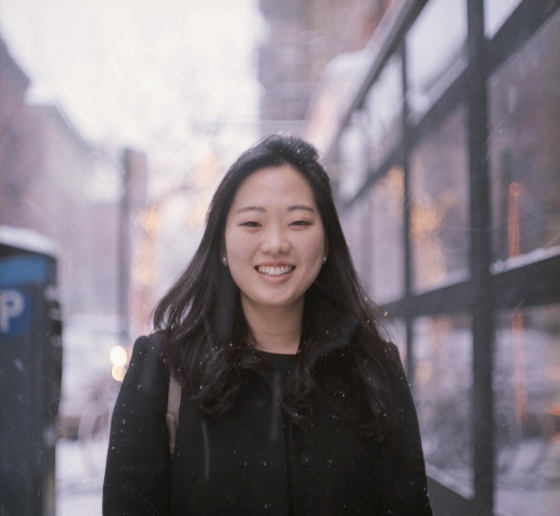 After graduating from Northwestern University with a B.A. in political science, Sarah Hong Lin was awarded a Fulbright Fellowship and studied ethnic minority self-identity in Yanji, China. She subsequently worked as a program associate at the Open Society Foundations’ Asia Pacific Regional Office in New York City. As a student at Columba Law School, Lin devoted herself to preparing for a career as a public interest lawyer. She served as a staff editor at the Columbia Human Rights Law Review and enrolled in the Neighborhood Defender Service of Harlem Externship. She was part of the team from the Challenging the Consequences of Mass Incarceration Clinic that successfully argued in federal court that it was unconstitutional for the state of Connecticut to keep a prisoner serving a life sentence in permanent solitary confinement. She also had summer internships with the Southern District of Florida Federal Public Defender's Office and the Miami-Dade County Public Defender’s Office.

Why the Center for Appellate Litigation: “The image of Black and Brown men shackled with a belly chain and handcuffs in a federal courtroom haunts me to this day and marked the beginning of my commitment to becoming a public defender. I applied to the Center for Appellate Litigation (CAL), which represents indigent New Yorkers in their criminal appeals and other post-conviction proceedings because I wanted to focus specifically on appellate defense. Advocacy for clients does not end after a conviction or a guilty plea, and I wanted to be a part of what comes after.”

Fellowship GoaI: “Growing up in a tight-knit Korean-American community, I was acutely aware of and disturbed by the anti-Black racism within my community and the racial tensions that existed. Over the course of my career, my hope is to work towards advancing racial reconciliation between the Asian-American and Black communities. Being an appellate defender at CAL is a small piece of working towards that reconciliation.