From Philosophy to Legal Tech: A Student's Story

“You don’t need to spend years studying code or statistics. If you understand the broad concepts, you’ll be able to collaborate with engineers and programmers.” 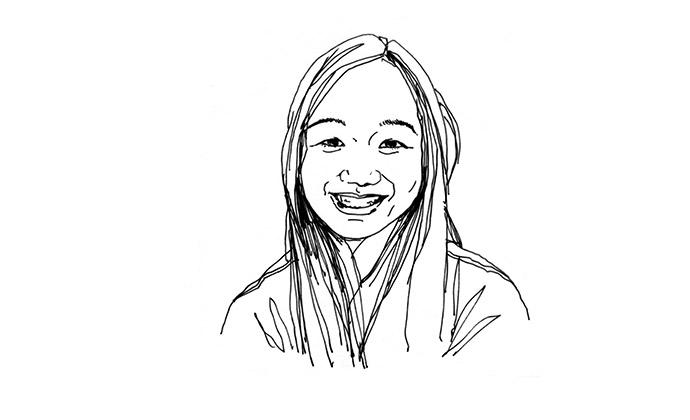 LAURA ZHANG ’18 came to Columbia Law with a bachelor’s degree in philosophy and a curiosity about coding. Three years later, she can speak the language of programmers and knows Python well enough to apply it to her legal work. Here, Zhang, a first-year associate in the general business group at Goodwin Procter in New York, explains her path.

How I learned to code as a summer intern:
My first summer after starting Columbia Law, I interned at a legal tech startup, Lit IQ. I asked if the CTO could teach me a bit of coding. So alongside my other duties, I learned a little Python and was able to write some scripts. I found that computer science is a bit similar to the analytical side of philosophy, and I immediately got hooked.

Taking courses in law school:
I realized that I was able to take undergraduate computer science courses at Columbia for free, which was an amazing benefit. I also took Professor Mitts’ course, Data and Predictive Coding for Lawyers, which was really valuable. He exposed us to broad concepts, the basics of qualitative reasoning, and machine-learning topics that you normally would not learn until you’d studied statistics for years.

Algorithmic lawyering:
Last summer, while interning at Goodwin, I was able to use the new problem-solving skills I had developed when I was faced with this giant stack of SEC documents to sift through. One of my research projects was looking into databases to find documents that signaled a company was increasing the number of classes in their stock. I was able to apply a basic algorithm I learned at Columbia that made the research go much, much faster.

Decoding the Data Revolution: A Discussion With Professors Eric Talley and Josh Mitts