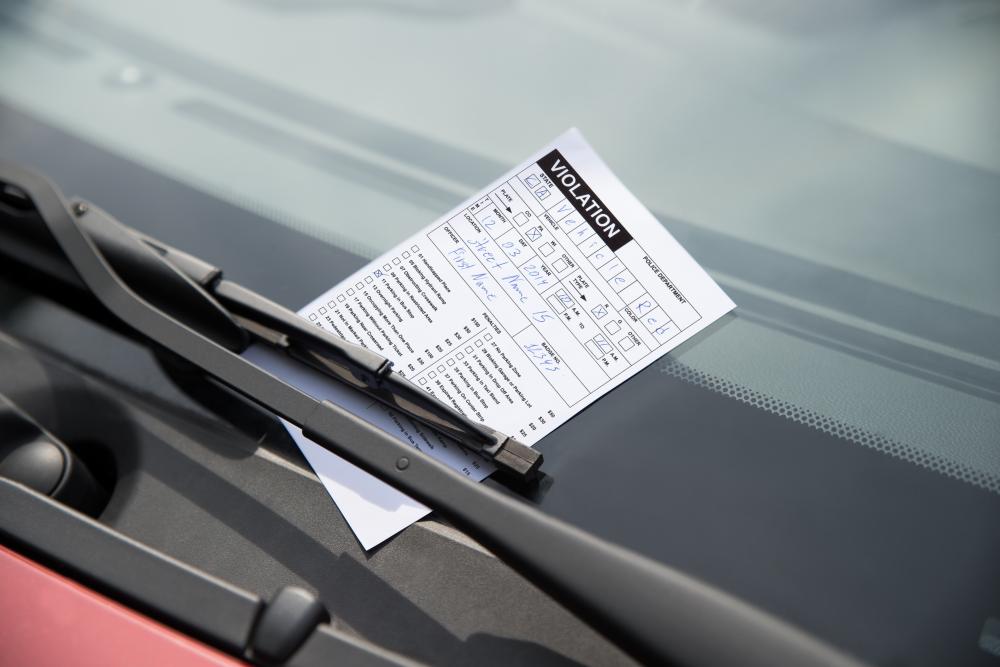 It’s not the lawyers. It’s the commute.

That’s what Edward Morrison, the Charles Evans Gerber Professor of Law and an expert in bankruptcy and law and economics, discovered when he investigated the sharp racial disparity in bankruptcy filings. His finding underlines the challenges of improving financial outcomes for low-income Americans.

African Americans in financial distress choose Chapter 13 bankruptcy protection, rather than Chapter 7, at a far higher rate than white bankruptcy filers. That decision is expensive:

Chapter 13 bankruptcies cost twice as much in lawyers’ fees, last for years rather than months, and have a much lower success rate. Studies and media reports have suggested that this racial disparity is caused by bankruptcy lawyers steering black clients to Chapter 13, either because of bias or the fee structure of Chapter 13. But Morrison’s research concludes that the culprit is one of the realities of life as a low-income person of color: a long commute to work. Despite its downsides, Chapter 13 allows bankruptcy filers to hold on to their driver’s licenses and their cars.

“My goal in this project was not to exonerate the lawyers,’’ says Morrison, who published results from his research in a new paper written with research assistant Belisa Pang and Antoine Uettwiller of Imperial College Business School. “My goal was to explore the possibility that a different story—different from discrimination by attorneys—could explain the racial disparities that we observe in bankruptcy.’’

A “Natural Experiment” in Chicago

In 2011, newly elected Mayor Rahm Emanuel announced the city would go after motorists with unpaid parking tickets and fines, which Chicago had long been letting ride. Driver’s license suspensions, which kicked in after 10 unpaid tickets, soared. Thousands of cars were impounded. Personal bankruptcy spiked. And African Americans disproportionately chose Chapter 13. This “natural experiment”—and its consequences—ultimately served as the basis for Morrison’s research.

The racial disparity in bankruptcy filings surprised Morrison—although he points out that “consumer bankruptcy law is full of puzzles.’’ He questioned the “steering” theory. Why, he asked, would lawyers steer only black clients to Chapter 13? “White people can be just as lucrative as black people. Money is money,” he says. It would be simpler, he decided, to look at the puzzle from the economist’s point of view. In other words, what are the costs and benefits of choosing Chapter 13?

To analyze what happened in Chicago, Morrison examined bankruptcies in the city from 2008 through 2016 and pulled together a mass of information from different sources, including the U.S. Census and bankruptcy court filings, which he “scraped” using computer software that downloaded thousands of pages of documents and combed them for relevant information. To obtain data on tickets, debt, and license suspensions by ZIP code, he filed an Illinois Freedom of Information Act request with the city.

What he learned: Emanuel’s ticket-enforcement policy triggered a sudden, large increase in Chapter 13 filings throughout the city. The increase was largest among African Americans living in ZIP codes where residents have commutes of 45 minutes or more. Chapter 13, unlike Chapter 7, allows debtors to hold on to secured assets: the house and the car. Few of the African American debtors represented in the Chicago data earned enough to be homeowners, but many had a long drive to work. They needed their cars, and if their drivers license had been suspended for unpaid tickets, Chapter 13 allowed them to get it back. (Under Chapter 13, a driver’s license is an asset.) Finally, while Chapter 7 allows bankruptcy filers to wipe out credit card debt, mortgage debt, and auto loan debt, it doesn’t erase civil debt—like parking fines.

“A spatial mismatch between where you live and where you work is most serious for the poor, particularly poor minorities in Chicago,” Morrison says. “They tend to live in neighborhoods that are not only far from their jobs but far from essential amenities such as supermarkets. They live in food deserts. Even worse, they are poorly served by mass transit, such as L trains.

Another incentive to file for Chapter 13 is that attorney fees, while higher overall, are paid over time, so the initial payment to a lawyer is lower than in Chapter 7, which usually requires a single up-front payment before the consumer even files for bankruptcy. But this difference doesn’t explain the spike in Chapter 13 filings after Emanuel launched his ticket-enforcement policy, because  Morrison found that Chapter 13 filings shot up even among consumers who received pro bono legal assistance.

When Morrison examined bankruptcies in mixed neighborhoods where everyone, regardless of race, had a long commute to work, the racial imbalance in Chapter 13 filings disappeared.

“Distance is the critical variable explaining why African Americans are more often in Chapter 13 than Chapter 7,’’ he says.

A Bigger Problem Than Bankruptcy Laws

Morrison says his conclusion points less to a failure in the legal system than a broader problem with racial and economic inequality. “The only way you’re going to fix the bankruptcy disparity is to fix the broader social problem that the poor live in areas that are highly disadvantageous to them—limited public transportation options, long commutes to work, starkly limited access to supermarkets.” But there are reforms, he suggests, that could make it easier for consumers to succeed with Chapter 13:

The next step in his research, Morrison says, is to determine whether distance from work is also a determining factor in other parts of the country where there are high rates of Chapter 13 filing among low-income African Americans. In Chicago, however, the crackdown on parking fines, and the bankruptcy issues that resulted, seem to be over. Emanuel left office in 2018, and the new mayor, Lori Lightfoot, has pushed through changes to city policies intended to make parking fines less punitive.