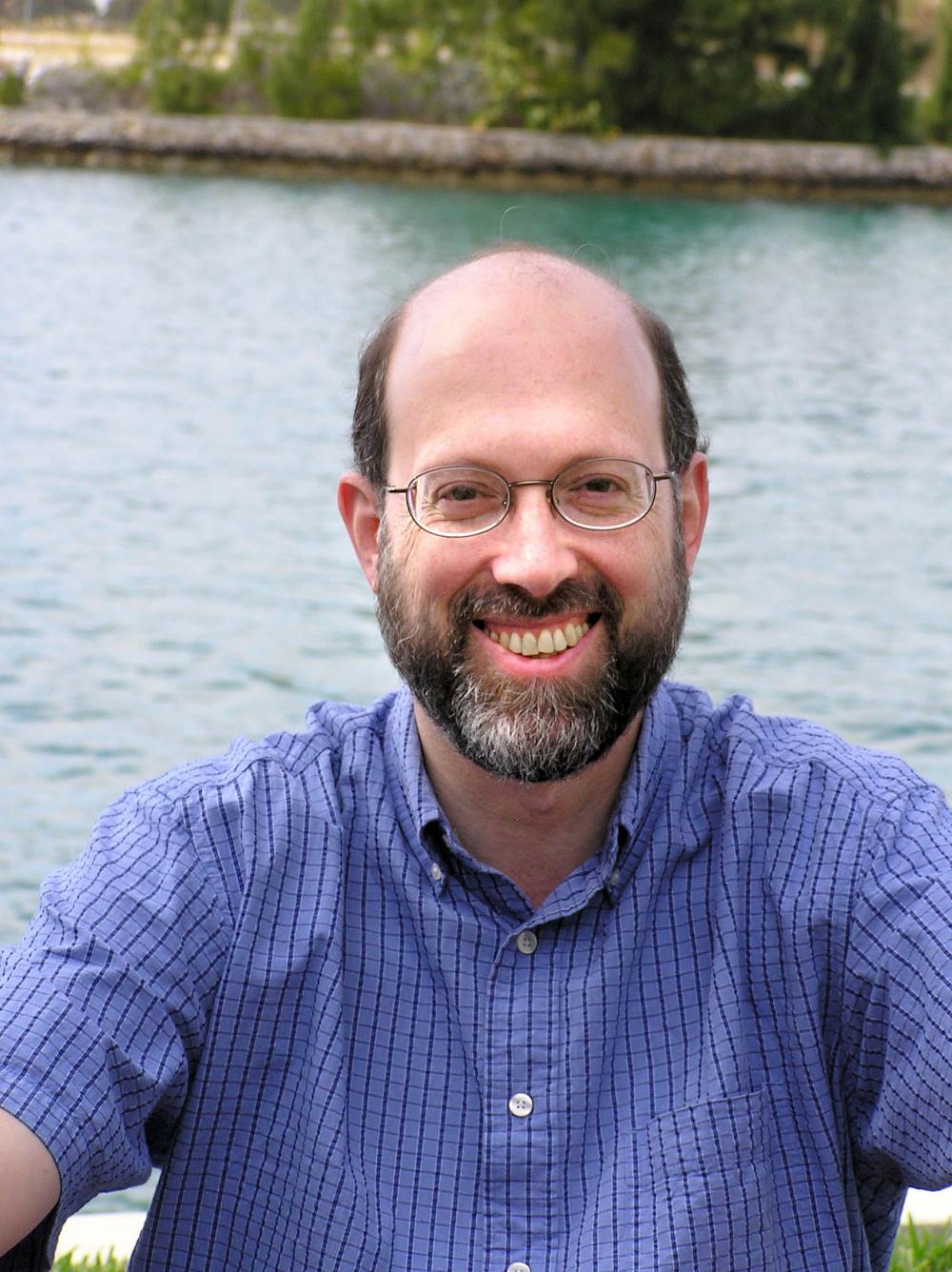 New York, Dec. 17, 2009 -- As the government continues to wrestle with how to mete out justice to suspected terrorists, one clue may be found in a legal principle as old as the Constitution, according to a new article by Professor Philip Hamburger (left).
Hamburger, an expert on constitutional law and its history, analyzes in the December issue of the Columbia Law Review the principle of protection, under which persons who owe allegiance to a nation also enjoy the protection of its laws. Persons who do not owe allegiance, however, do not enjoy such protection. Thus, foreign terrorists would neither be accountable under the law nor would be able to claim any of its rights.
“Although it may seem worrisome that the principle of protection excludes some individuals from legal protection, this is precisely how the principle preserves both safety and civil liberty,” writes Hamburger, the Maurice and Hilda Friedman Professor of Law.
While the principle was long familiar in American law, from the founding of the nation until the 20th century, it has largely been forgotten in recent decades. But Hamburger argues it still provides a “valuable model for understanding a wide range of intractable problems,” including limits on jurisdiction, claims of rights by prisoners of war, and how much power the U.S. has over foreign enemies.
According to Hamburger, the principle’s most important advantage is its capacity to avoid tensions between safety and civil liberty. “Having forgotten this principle … the executive assumes that safety and civil liberty are ultimately incompatible and that government inevitably must sometimes sacrifice civil liberty.”
If the executive had understood the principle of protection, Hamburger writes, it would not have accorded rights to enemy aliens held as prisoners of war, but it also would not have deprived citizens of their rights.
Hamburger writes the Supreme Court has also abandoned the principle and “undermined not only safety, but also liberty.” He illustrates this with two landmark cases, Boumediene v. Bush, which extended the right of habeas corpus to all captured persons held under U.S. “control,” and Hamdi v. Rumsfeld, which denied civilian due process to a citizen held as an “enemy combatant.”
“The Court has thus achieved the worst of both worlds,” Hamburger writes. “On the one hand, it allows habeas and possibly criminal trials for persons who are outside the protection of the law; on the other hand, it denies criminal due process to persons who are within such protection.”
Hamburger said the principle of protection avoids such dangers. It would require that the executive either release a citizen like Hamdi or give him due process by putting him on trial. On the other hand, it allows the government to imprison those who have no allegiance to it without according them rights under American law.
“In such ways, the government enjoys the discretionary power it needs to achieve safety from persons who are particularly apt to pose a serious threat, but it is barred from using safety or necessity as an excuse for diminishing the civil rights of persons within the society,” Hamburger said.
Columbia Law School, founded in 1858, stands at the forefront of legal education and of the law in a global society. Columbia Law School joins its traditional strengths in international and comparative law, constitutional law, administrative law, business law and human rights law with pioneering work in the areas of intellectual property, digital technology, sexuality and gender, criminal, national security, and environmental law.
Visit us at http://www.law.columbia.edu
Follow us on Twitter http://www.twitter.com/columbialaw