Ambassador CdeBaca, who was appointed to his position by President Obama in 2009, noted that “human trafficking is a misnomer. What we’re really talking about is involuntary servitude or slavery.”

CdeBaca (left) said human trafficking has flourished anywhere in the world where law enforcement either is weak, complicit, or uninterested. On the positive side, last year, about 6,000 criminal cases of human trafficking were prosecuted across the globe, CdeBaca said. “The good news is that there’s more knowledge, now, about the problem of trafficking. There’s more attention to the issue.”

CdeBaca credited the 2000 Federal Trafficking Victims Protection Act with abetting the fight against human trafficking. The comprehensive law made human trafficking a federal crime with a wider array of penalties, akin, CdeBaca said, to the “ladder of possible sentences you might find from assault to murder.” These cases include sex and labor trafficking with the largest case ever prosecuted in the United States involving the enslavement of about 300 Chinese and Vietnamese nationals at garment factory on American Samoa.

The point was seconded by James E. Tierney, (below) the Director of the National State Attorneys General Program at Columbia Law School, as he noted that all but a few states now have state human trafficking laws that puts the issue squarely before all state attorneys general. 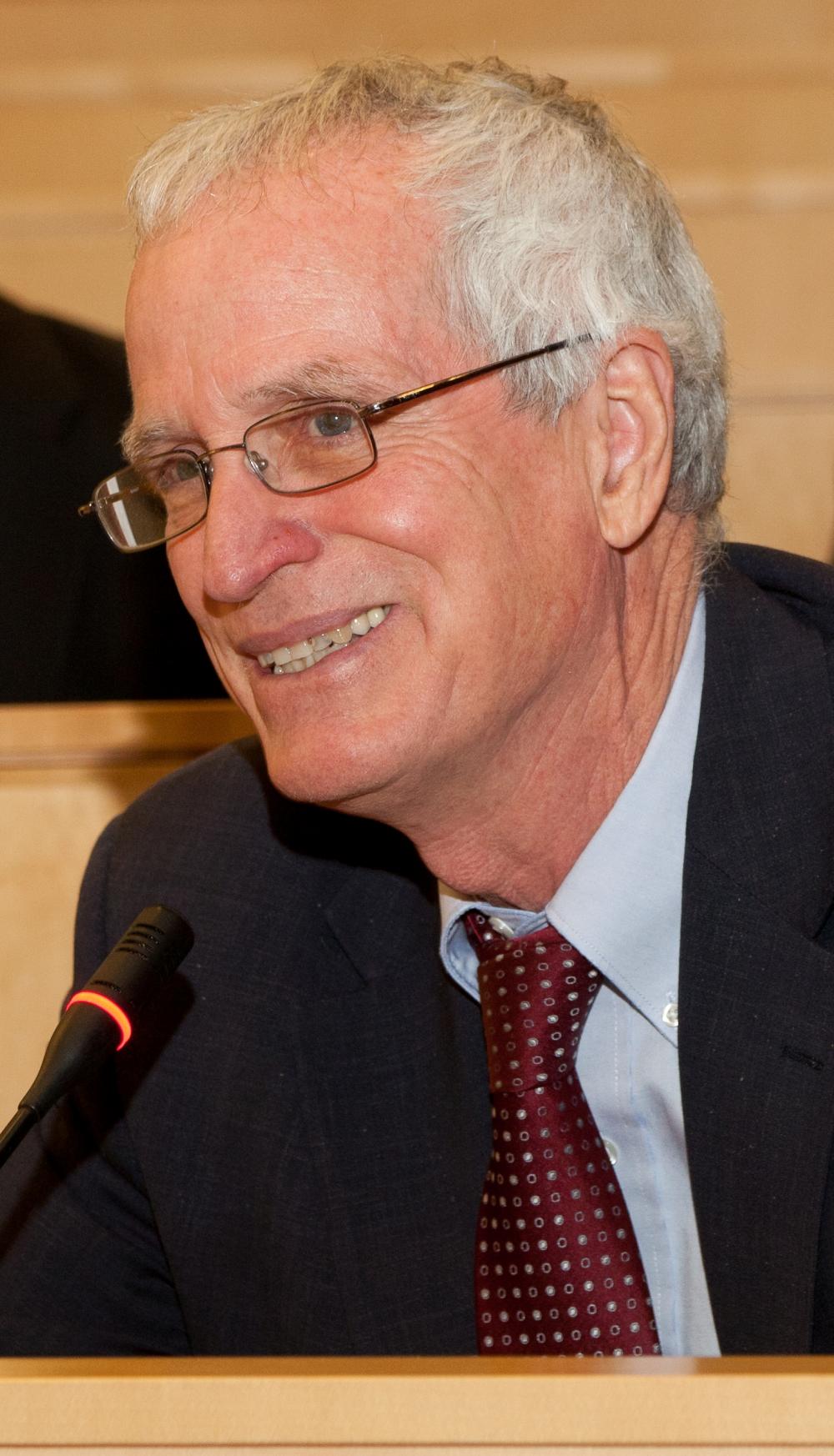 "What I take away from this conference, "said Tierney, "is that now no one can say that we don’t know about the problem." Tierney, who served as the Attorney General of Maine from 1980 until 1990, said that the Attorney General Program at Columbia will continue to follow and advocate in the area of human trafficking in the years ahead.

Columbia Law School, founded in 1858, stands at the forefront of legal education and of the law in a global society. Columbia Law School joins traditional strengths in international and comparative law, constitutional law, administrative law, business law and human rights law with pioneering work in the areas of intellectual property, digital technology, sexuality and gender, criminal, and environmental law.