The Ira M. Millstein Center for Global Markets and Corporate Ownership at Columbia Law School announced the appointment of five members to its advisory board.

The new members are Mila Brogan, Keir Gumbs, Rakhi Kumar, Bob McCormick, and Sarah Williamson. They join a slate of other leading experts in global financial markets and corporate governance.

The Millstein Center, founded in 2012 by Ira Millstein ’49, brings world class scholarship, research, and academic rigor to the vital task of sustaining and strengthening long-term financing and governance of innovative and durable corporate structures. Millstein, a leading authority in antitrust regulation and government regulation, currently serves as a senior partner at the international law firm Weil, Gotshal & Manges. 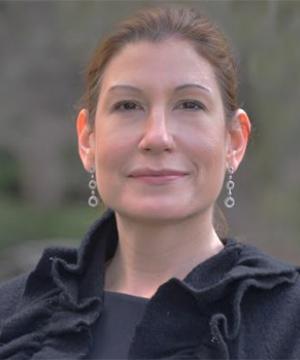 Mila Brogan served as executive director of the Millstein Center from 2012 to 2014 and is currently vice president of administration at the Central Park Conservancy, specializing in governance risk, compliance, and human resources. Prior to joining the Conservancy, Brogan was vice president of the Institute for Urban Parks, where she helped restructure and re-position the Institute to strengthen the capacity of urban parks and public-private partnerships. Brogan also held numerous executive management roles at professional associations, private companies, non-profits and academic institutions. Brogan holds master’s degrees from Columbia University’s School of International and Public Affairs and the CUNY Graduate Center and an undergraduate degree from New York University. 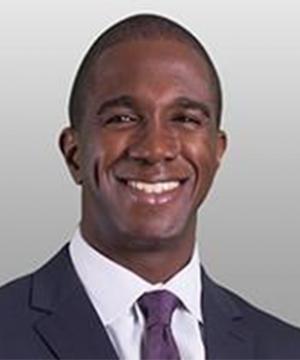 Keir Gumbs is associate general counsel, global corporate, M&A and securities and deputy corporate secretary of Uber Technologies. Prior to joining Uber, Gumbs was at Covington & Burling for 13 years where he served as partner and the vice chair of the securities and capital markets practice group. Previously, Gumbs spent six years at the U.S. Securities and Exchange Commission where he held numerous positions, including counsel to SEC Commissioner Roel Campos. Gumbs holds a Juris Doctor from the University of Pennsylvania Law School and an undergraduate degree from The Ohio State University. 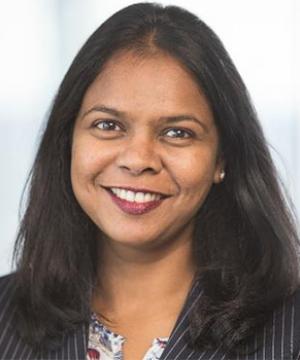 Rakhi Kumar is a senior managing director and the head of ESG investments and asset stewardship at State Street Global Advisors. As head of ESG investments, Kumar leads SSGA’s efforts to strengthen integration of ESG into the investment process and the development of the firm’s ESG investment philosophy and global business strategy. As head of asset stewardship, she oversees all of SSGA’s proxy voting and engagement activities. Kumar has received several honors for her leadership in corporate governance, including being named in the 2017 and 2016 NACD Directorship 100, the annual list of the most influential people in the boardroom and on corporate governance. Kumar holds a master of business administration degree from the Yale School of Management and an undergraduate degree from Bombay University. 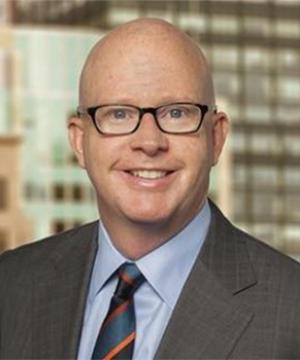 Bob McCormick is a partner at PJT CamberView Partners, which advises public companies in complex and contested shareholder matters. Before joining PJT CamberView, McCormick served as chief policy officer of Glass Lewis where, for over a decade, he oversaw the analysis, voting recommendations and report writing on management and shareholder proposals on over 20,000 shareholder meetings of public companies. McCormick was named to the NACD Directorship 100 six times from 2008-2015. He holds a graduate certificate of special studies in administration and management from Harvard University Extension School, a Juris Doctor degree from Quinnipiac University, and an undergraduate degree from Providence College. 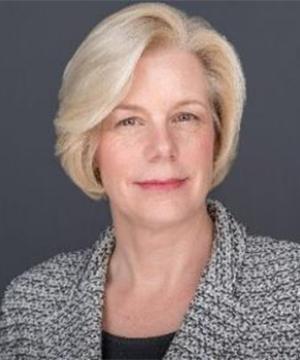 Sarah Williamson is the chief executive officer of FCLTGlobal, a non-profit organization dedicated to encouraging long-term behaviors in business and investment decision-making. Prior to assuming her current role in July 2016, Williamson spent over 21 years at Wellington Management Company LLP, where she was most recently a partner and director of alternative investments. She holds a master of business administration from Harvard Business School and an undergraduate degree from Williams College.

“With the addition of Mila, Keir, Rakhi, Bob and Sarah to the Advisory Board, the Center is positioned to broaden and deepen its impact,” said Millstein. “At the Center, our mission is to help business leaders thoughtfully and effectively address the most difficult challenges that they face. These newest members of our board each bring deep expertise and a unique perspective on facing those challenges, and the work the Center is doing will be strengthened by their contributions.”

“I am thrilled that such a talented group of governance experts will be joining the Millstein Center,” said Kristin Bresnahan, executive director. “We’re proud and fortunate to have such a distinguished advisory board—it is part of what makes the Millstein Center so special.” Bresnahan joined the Law School in May from Cleary Gottlieb Steen & Hamilton.