The Susan Price Carr Scholarship was established in 1991 and is awarded yearly to second or third year students, with preference given to women who participate in law journals. 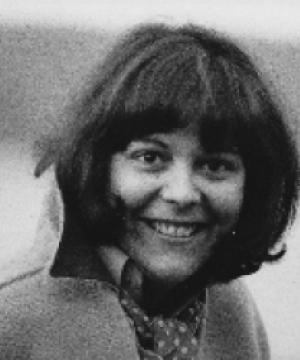 Susan Price Carr ’72 was a trailblazing attorney who served as one of the first female litigators at Paul, Weiss, Rifkind, Wharton & Garrison, where she worked on cutting-edge litigations and regulatory matters in media, intellectual property, and securities. One of only 30 women in the class of 1972, Carr and a group of her fellow students successfully fought for New York City firms to adopt procedures ensuring that qualified female law students would have equal hiring opportunities.

Carr graduated from Vassar College and received an M.A. in political science from New York University. A Harlan Fiske Stone Scholar and articles editor of the Columbia Law Review, Carr began her career as a law clerk for Judge Jack Weinstein of the U.S. District Court for the Eastern District of New York. She joined Paul Weiss in 1973. The firm later referred to  Carr as a “role model for all who followed her.” She moved to Warner Communications, now Time Warner, in 1981, where she quickly rose to senior litigation counsel. 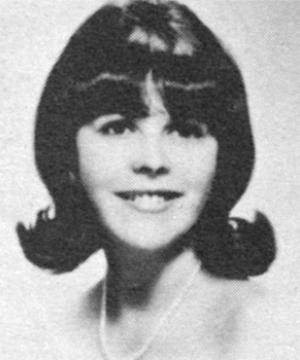 Carr was a member of the Association of the Bar of the City of New York, serving on the committee on entertainment and sports law. She served as a trustee of the Federal Bar Council from 1984 to 1991.

The Susan Price Carr Scholarship was established in 1991 through an outpouring of generosity from her widower, Anthony Radice, Jane W. Parver ’72 and the Columbia Law School class of 1972, Paul Weiss, Morrison & Foerster, and Time Warner. The scholarship is awarded yearly to second or third year students, with preference given to women who participate in law journals. The scholarship is a fitting tribute to Carr, who is remembered for her love of the law, her courage, and her indomitable spirit.