Friends, colleagues, family and supporters of Mr. Benkard established the James W.B. Benkard Fellowship in 2015, a fellowship honoring the powerful legacy he leaves behind. 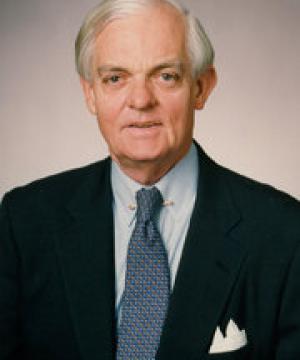 James W.B. Benkard was a U.S. Marine Corps veteran, and a graduate of Harvard University ’59, and Columbia Law School ’63. For 45 years he served in the litigation department at Davis, Polk & Wardwell, retiring from the partnership in 2005.  A dedicated public servant, he continued to devote his time and talent to doing pro bono death penalty and criminal defense work.

Benkard was born on April 10, 1937 in Manhattan to Franklin Bartlett Benkard and Laura Derby Dupee Benkard.  He attended St. Bernard’s School in New York City, St. Mark’s School in Southborough, Massachusetts and Harvard College. Mr. Benkard had a love for sports and as a student at Harvard became the sports editor for the Harvard Crimson. Upon graduating from college, he served in the U.S. Marine Corps and then attended Columbia Law School from 1960 to 1963. 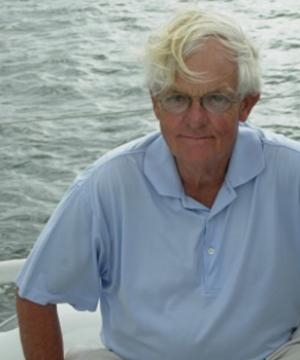 Mr. Benkard joined Davis Polk & Wardwell in 1963, where he spent the remainder of his professional career. He represented large corporations and securities firms such as Morgan Stanley, JP Morgan, General Electric Co., and Prudential Securities. He tried cases, argued appeals, and was also instrumental in leading the firm’s pro bono cases. In recognition of his litigation work, he was elected as a member of the American College of Trial Lawyers.

Throughout his career, Mr. Benkard focused on death penalty defense, beginning with his first capital case in 1975 in the successful representation of Joseph James. This landmark New York case was an integral step toward the eventual elimination of the death penalty in New York in 2007 when the New York State Court of Appeals found the practice to be unconstitutional. After retiring in 2005 and assuming a position as Senior Counsel, Mr. Benkard was able to turn his passion for pro bono work into a second career, leading the form’s pro bono practice and  working alongside Davis Polk lawyers with organizations like the Innocence Project and the Legal Aid Society on numerous criminal appellate matters and post-conviction proceedings. Mr. Benkard relished the opportunity to continue mentoring and guiding young lawyers and encouraging their pro bono work. Sharon Katz, who worked closely with him at the firm noted that “no one brought more energy and passion to the work and young lawyers sought out every opportunity to work with him and get the benefit of his wisdom and incredible skill.” He successfully represented Timothy McKinney in a case argued in 2013 before the Tennessee Appellate Courts, discrediting an eyewitness testimony and winning a new trial for his client. In 2013, Mr. Benkard was recognized for his work representing and advocating on behalf of death row inmates when he was presented with the Norman Redlich Capital Defense Pro Bono Award by the New York City Bar Association’s Capital Punishment Committee. 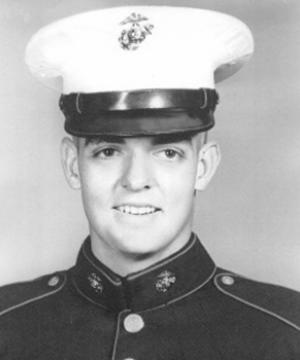 Mr. Benkard’s strong sense of philanthropy and leadership extended throughout many communities beyond the field of law. He was a Trustee of the Environmental Defense Fund, where he chaired the Litigation Review Committee, and a Trustee of Scenic America;he served on the boards of Vassar College, St. Mark’s School, Teachers College, Columbia University, andPrisoners’ Legal Services; and he served as President of the Knickerbocker Club in New York City from 2003-2013.

Mr. Benkard was known for his skills in public speaking, his leadership, sense of humor, and wit. As a colleague noted, his comments always contained a rare combination of specificity, cogency, and humor. Members of the organizations he led, as well as his colleagues at Davis Polk, flocked to events that under other circumstances would be tedious, simply to hear and laugh with Jimmy Benkard.

Friends, colleagues, family and supporters of Mr. Benkard established the James W.B. Benkard Fellowship in 2015, a fellowship honoring the powerful legacy he leaves behind. His commitment to the law, his fearlessness, his love of life, and his magnificent sense of humor are sorely missed.  In fitting tribute to Mr. Benkard, the Benkard Fellowship was created to provide a year’s salary for a graduate of Columbia Law to pursue work in one of four areas: environmental law, death penalty, wrongful conviction/exoneration or prison reform.