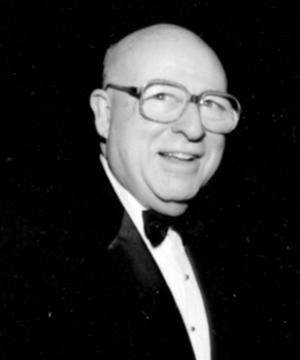 Throughout his life, Goldschmidt maintained strong ties to his alma mater. He was a life member of the Columbia Law School Alumni Association and served several times as co-chairman of his class reunion committees. In addition, Goldschmidt served as Law School Fund chairman from 1963 to 1966, served on the Annual Fund Committee from 1963 to 1982, and was a member of the Harlan Fiske Stone Fellowship Committee. He created the Goldschmidt Fellows Program at Columbia College, which brought leading figures in public life and the arts to campus for periods of residence.

The Henry J. Goldschmidt Scholarship was established in his honor in 1977 by friends and family. The scholarship provides financial support to a law student who is also a Columbia College or Barnard College graduate.