The Dean James Milligan Memorial Scholarship was created in 2005 through an outpouring of generosity from graduates and friends. The scholarship is awarded annually to outstanding law students and is a fitting tribute to Milligan’s passion for diversity. 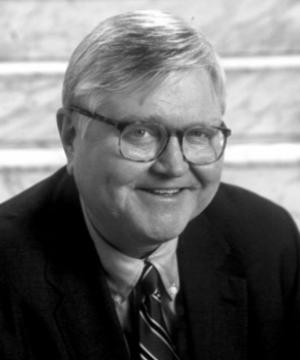 Leading the Office of Admissions at Columbia Law School for more than a quarter of a century, Dean James Milligan was a passionate champion of liberal arts education and a believer in the value of character and experience alongside the quantitative measures that determine a student’s fitness for legal study.

Milligan often mined the important details of a prospective student’s life during one-on-one meetings in his office, which was adorned with a large photograph of Red Sox slugger Ted Williams. In his truly holistic approach, and with a generosity of spirit, Milligan considered these details vital to his admissions decisions. He was famous for his ability to recall minute facts about students for years after they had been admitted. 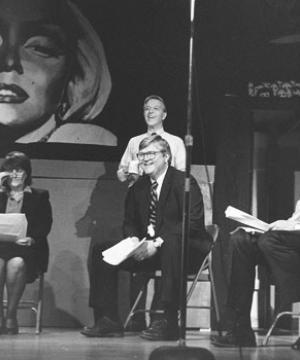 Born 1948 in Boston, Massachusetts, to a machine technician and an office manager at Sears, Milligan showed an early interest in academic administration. His first job after receiving his A.B. from the College of Holy Cross was coordinator of residential life at the University of Connecticut. He next became assistant director of financial aid at Teacher’s College, where he met his wife, Karen Blank, and also earned an Ed.D. His dissertation—“Institutional Image and its Effect Upon Choice of College by Secondary Students”—reflected his interest in the university admissions process.

Milligan’s leadership in the area of admissions had a tremendous impact on the diversity and quality of the Law School’s student body. The number of women students rose from 32 to 52 percent during his tenure, and a significant rise in minority and international enrollment made Columbia Law School the most diverse among its peer schools.

The Dean James Milligan Memorial Scholarship was created in 2005 through an outpouring of generosity from graduates and friends. The scholarship is awarded annually to outstanding law students, and is a fitting tribute to Milligan’s passion for diversity in legal education. It gives students without financial means a chance at a premiere legal education, and a life less burdened by debt.