Rivera is a legal scholar and a longtime public servant. 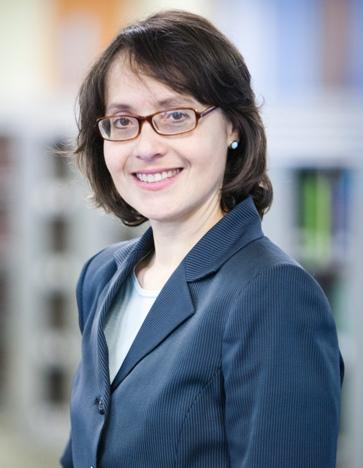 Rivera is a professor at the City University of New York School of Law. A New York native, she earned a Master of Laws (LL.M.) degree from Columbia Law School in 1993, where she concentrated on constitutional and feminist theory. If confirmed she would be the second Hispanic judge in the court’s history. She is filling the seat vacated by the first Hispanic judge, Carmen Beauchamp Ciparick, who retired.
Rivera clerked for then-U.S. Southern District of New York Judge Sonia Sotomayor from 1993 to 1994. She is the founder and director of the Center on Latino and Latina Rights and Equality at CUNY School of Law.
An announcement from Cuomo's office praised Rivera, 51, as a defender of the legal rights of all New Yorkers who the governor said would "make our state a fairer, more just place to live."
Rivera was one of four Columbia Law School alumni out of seven being considered for the seat.
The State Senate has 30 days to confirm or reject Rivera’s nomination.